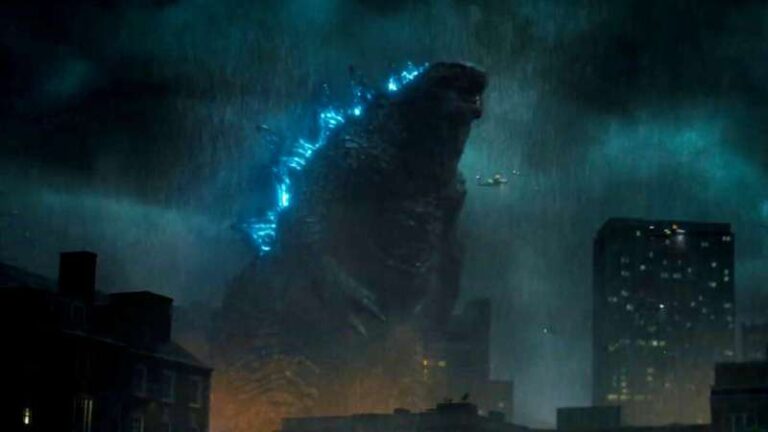 As a sequel to the original 2014 film, ‘Godzilla: King Of The Monsters’ is set for a May 31st release date.

Fans are extremely eager to see the sequel to the original film, which was received very well upon its release. However, while we all wait for the May 31st release, USA Today has shared an epic new shot from the film to get the blood flowing. It shows the three-headed beast, King Ghidorah, staring down directly at an aircraft. Check it out here:

A brief synopsis of the film, which takes place five years after the events of the 2014 story, can be found below:

“When these ancient super-species—thought to be mere myths—rise again, they all vie for supremacy, leaving humanity’s very existence hanging in the balance.”