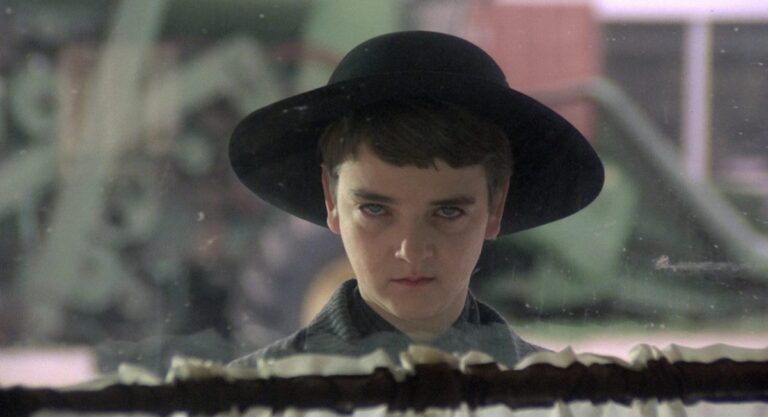 The “re-imagining” of Stephen King’s Children of the Corn at the hands of Kurt Wimmer has officially finished shooting, as the cast pushed hard to get this one over the line during the ongoing crisis that is affecting the world.

Alongside the news of filming finally coming to an end in Australia, producers of the upcoming movie have revealed the cast of young actors that’ll play roles in Children of the Corn.

According to Variety, some of the talent joining the cast is.

The original 1984 movie followed a young couple who become trapped in a small town where a cult of children, who believe that everybody over the age of 18 must be killed, reside.

Are you eagerly anticipating the Children of the Corn reboot? Will Kurt Wimmer’s version trump the original? Be sure to let us know and get your voices heard in the comments!