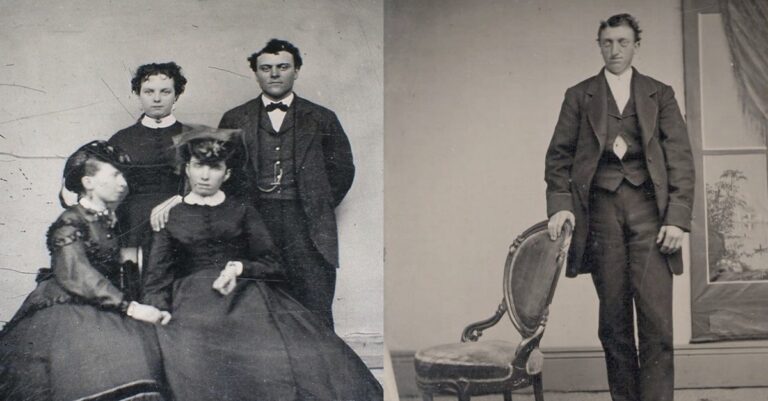 The term Memento Mori means “remember that you must die”, it is a Latin and philosophical term that seeks to remember that nothing is eternal on earth and that somehow prepares people for what is beyond the death.

So, according to this term, for the Victorian era people seemed to have accepted what it meant to leave this world, to die, considering the fact that people lived, on average, until they were 40 years old. With the Victorian era photography was born, so the people of this era sought to immortalize the person who died.

The creepy of this art is in three fundamental aspects, which we will tell you below, while we show you a couple of post-mortem photos of this era.

1. The only photo of the person

The first fact for which this art is really disturbing is that, since photography was a rather expensive element, in most families the only photograph that one person ever had was that taken on his deathbed.

The second fact is that, when the post-mortem photographs were started, people posed as if the deceased was still alive. So, on many occasions the family is noticed around as if nothing happened.

They were the photographers who were in charge of organizing the scene and of placing in the best possible way the corpse so that it would live alive.

Finally, since the photograph for the Victorian era was really slow, the living people used to move while they were portrayed, so in most of the photos the living appear blurred while the deceased appears completely neat.

Consequently, in some cases is possible doubt whether the living person was really there or was just some entity that was in transit.