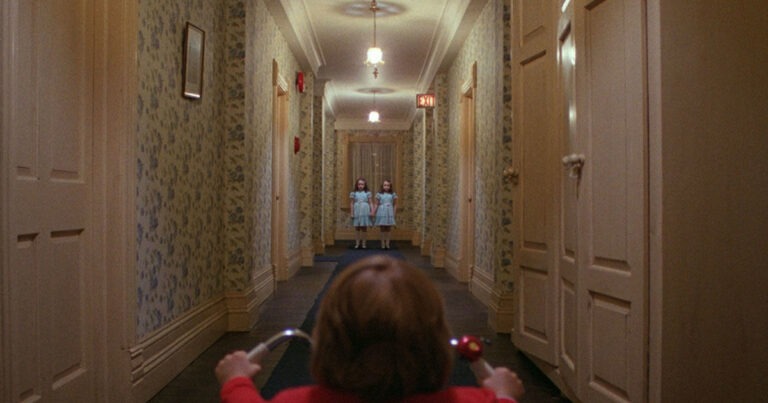 Being stuck at home is starting to feel like it’s been months rather than days, and entertainment is getting harder and harder to come by each day.

While we have television and books, there’s only so much you can watch and read before it becomes old, but one thing that you can never get tired of is taking virtual tours of places you can only dream of visiting in real life.

One of which that is available to fans is the new Stanley Hotel made famous from Stephen King’s novel-turned-movie, The Shining.

Followers of horror can take a walking tour through the hotel that inspired Stephen King to release his first hardback bestseller and third published novel which continues to be one of his most defining works of art throughout his successful career.

While it’s an outstanding experience for anyone interested, it also encourages social distancing, so why not stay inside, save lives, and enjoy the tour from the comfort of your own home.

Perfectly described as a masterpiece of horror, Stephen King’s The Shining rose to fame after it hit theatres in the late 1980s.

Following a family, as they head to the infamous hotel for the winter, a presence of evil pushes the family’s father into brute violence, while his son begins seeing terrifying events from both the past and future.

Stanley Kubrick served as the director which saw Jack Nicholson (as Jack Torrance), Shelley Duvall (as Wendy Torrance), Danny Lloyd (as Danny), Scatman Crothers (as Hallorann), Barry Nelson (as Ullman), Philip Stone (as Grady), and many more join the cast.

From seven nominations, The Shining managed to win four awards and due to the unbelievably tense journey the film takes you on, it earned itself number 61 on IMDb’s Top Rated Movies list.

Is Stephen King not quite your taste? Check out these virtual tours instead. Dracula’s Castle, The Winchester Haunted House, The Catacombs of Paris.