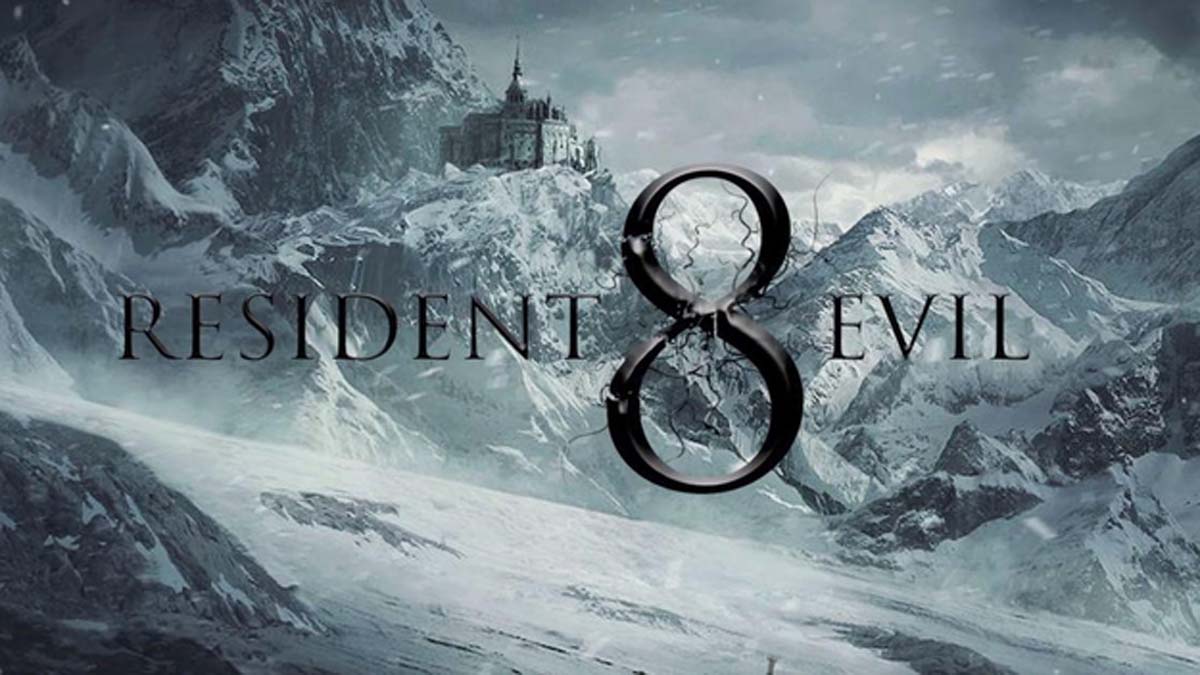 Recently on twitter and on the heels of the successful launch of the Resident Evil 3 remake, infamous Resident Evil leaker AestheticGamer who is also known as Dusk Golem had something to say about an upcoming Resident Evil Release, and some of the revelations certainly are groundbreaking.

Dusk Golem revealed in a tweet that you can see below that the next chapter of the story which was previously labeled as “Resident Evil 2021” is now being referred to as “Resident Evil 8”, and not only this but it has been worked on as a Resident Evil Revelations title for most of its development, meaning that it would not have been part of the main series arc.

Dusk Golem gives the reasoning behind the change when he says that “Revelations 3 was received a lot better by testers, internally, etc, than they expected. So the game’s been given an additional year in the oven to convert itself to RE8.”

But that’s not all, the leaker goes on to say that the upcoming title will take such huge steps away from the mechanics and story of the previous titles that “many purists are going to hate it because it’s taking some serious departures”.

Among other bits of information about the game, it was revealed that themes of occultism, betrayal and insanity will be strong factors, as well as hallucination imagery.

Dusk golem also clarified that even though the information about mythical creatures such as werewolves making an appearance in the title was true, that information is now a bit dated.

All of this comes after a previous leak by Dusk Golem where he said that the game began development in late 2016 and that it will have had over 4.5 years of work put into it before it hits the shelves. Also in this previous link, he mentioned how “a lot of people will be pissed off about it when it gets revealed”.