Freaked DISCOVER THE ART OF PUBLISHING
Home Gaming ‘Friday The 13th: The Game’ Coming To Nintendo Switch This Spring 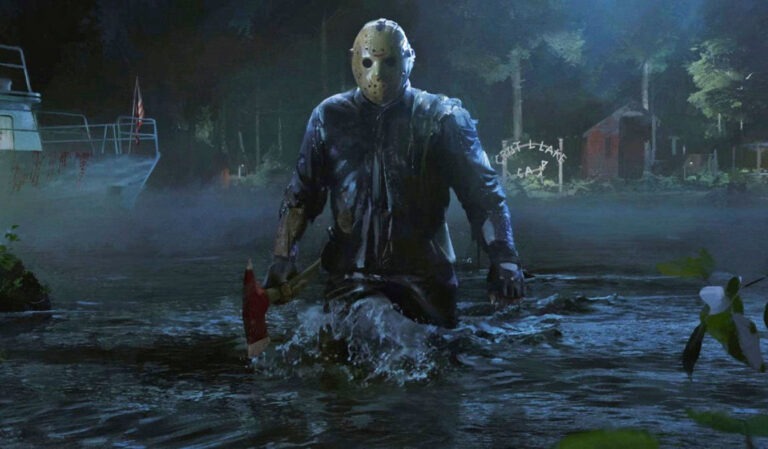 It looks like ‘Friday The 13th: The Game’ will soon be able to be played on the go.

Variety is reporting that the Gun Media award-winning multiplayer is heading to the Nintendo Switch with an Ultimate Slasher Switch Edition. Gun Media Director of Communications Daniel Nixon announced that, along with partners Black Tower and Nighthawk, Jason will be back on a Nintendo console for the first time in 30 years.

There’s no information as to what the Ultimate Slasher Switch Edition will include, or any official release date – other than spring of 2019. For those of you unfamiliar with the game, it’s currently available on PlayStation 4, Xbox One, and PC. We’ll keep you updated as more information becomes available.