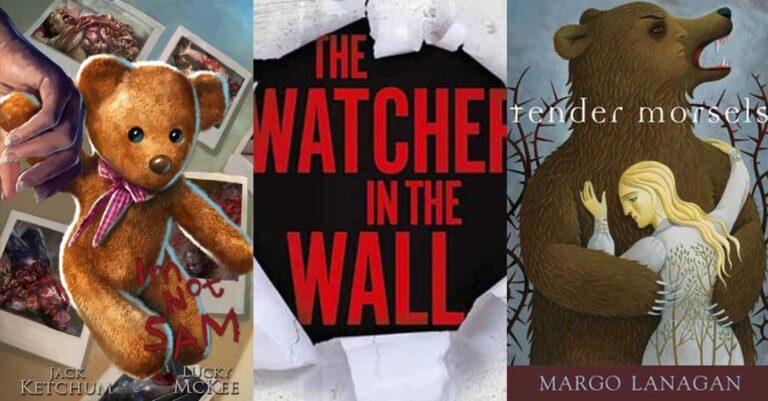 Novels are usually considered a relaxing pastime. But, what happens when the book you’re reading is made up of horrors? Horrors that hide not even in the darkest part of your mind? In no particular order, this list of five literary works will leave you disturbed and horrified altogether. You will begin to question humanity on a whole other level. 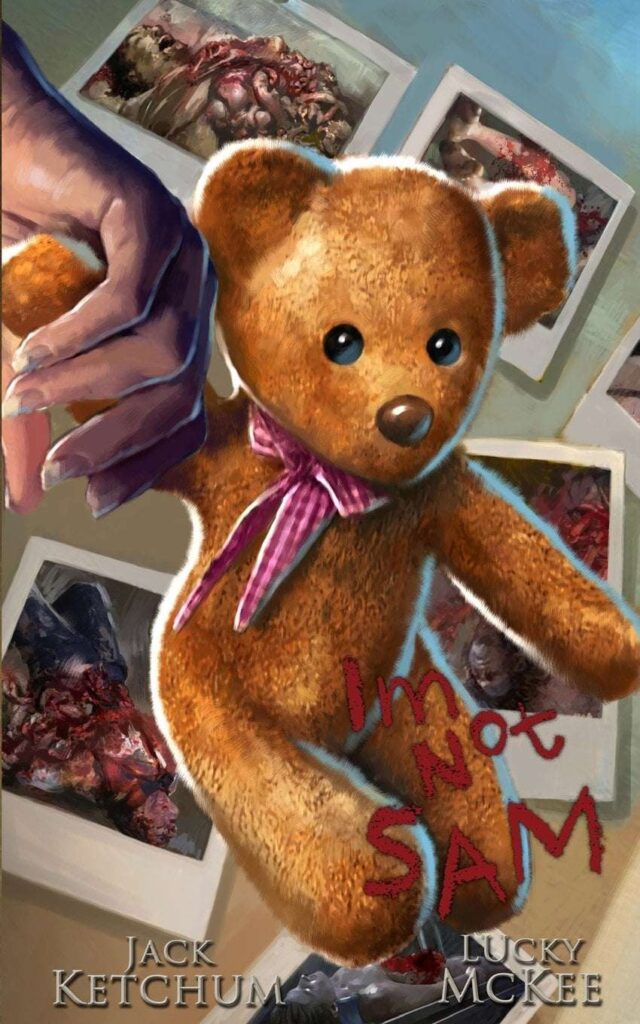 1. I’m Not Sam by Jack Ketchum

The book describes the relationship between a married couple struggling through a psychological ordeal. The man has to deal with a wife who happened to change overnight and believes she is still a child. Her childish mind is trapped within the body of an adult. It gets worse. Her husband is teetering on the verge of pedophilia as he observes her shapely physique. Confusing desires with a troubled marriage, this book is a recipe for mental disaster. 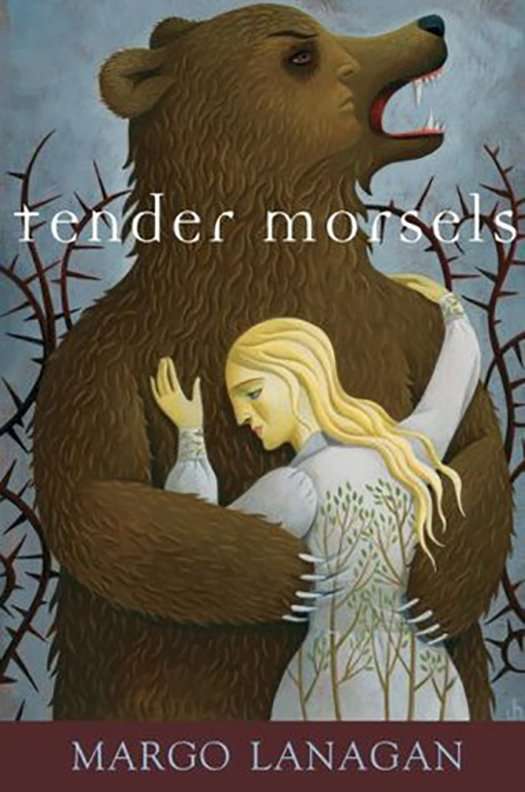 Tender Morsels starts off with a teenage girl miscarrying a child that her father impregnated her with. As if incest wasn’t a bad enough start, the book is chockfull of suicidal tones. Gang r*** episodes as well as bestiality make surprise appearances, too. The book merges a series of disturbing incidents and ideas to concoct a story that feeds nightmares. 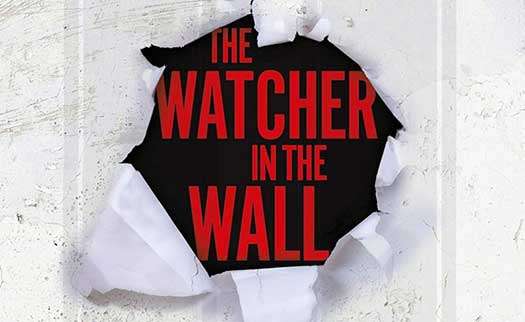 3. The Watcher In The Wall by Owen Laukkanen

If you think you live a miserable life, wait until you step into the world created by Owen Laukkanen. The Watcher In The Wall is about an online group of suicidal teenagers who are fed up with their lives. On top of that, they are at the brink of ending it all. If that doesn’t seem sad enough for you, wait. It gets bleaker. Amongst the members of the group is an anonymous user who singles out specific girls. He then tries to lead them on to go through with their suicidal plans and tendencies. And then he likes to watch them bleed. 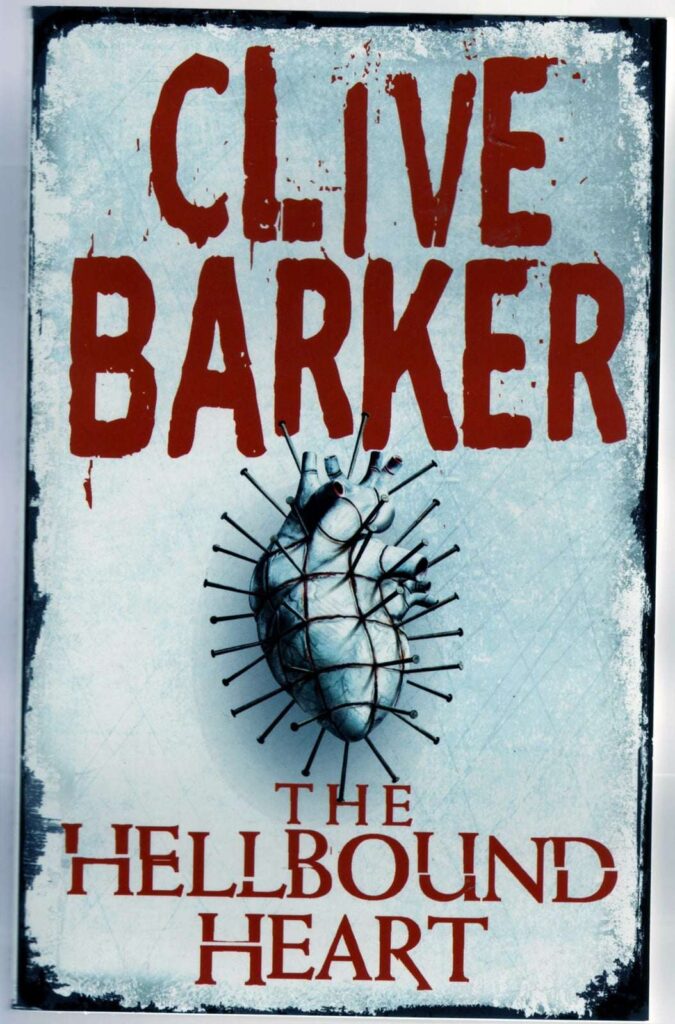 4. The Hellbound Heart by Clive Baker

Nerve shatteringly horrific, the book was what led to the culmination of the film Hellraiser. The novel revolves round a man who is determined to figure out the secrets of the Lemarchand’s box. Deriving pleasure from pain, the character is quite the masochist. If you enjoyed watching Hellraiser, then you are already prone to love this book. 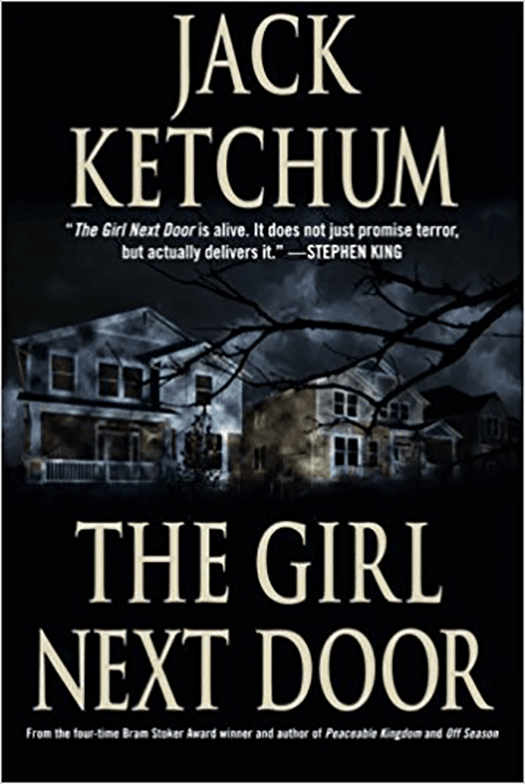 5. The Girl Next Door by Jack Ketchum

Definitely deserving a second spot on this list, Jack Ketchum outdoes himself once more with this horrifying piece of art. Based on a true story, the novel explores the story of a teenager who is abused by everyone in the neighborhood. Not for the weakminded, unless you are a whole new level of twisted. The shockingly detailed picture painted by the author will leave you devastated.