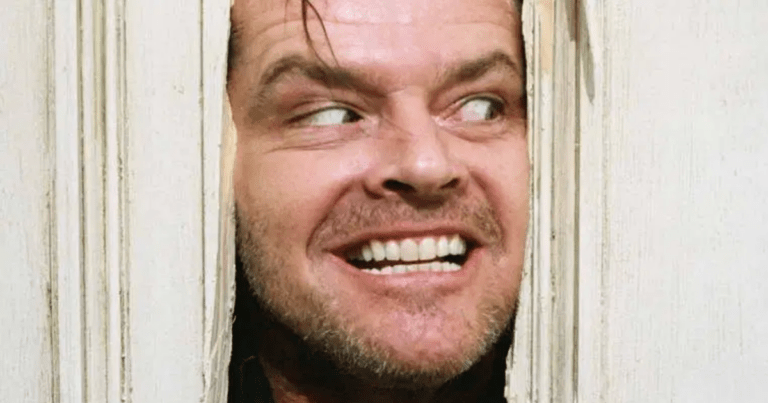 Stanley Kubrick’s The Shining is a multi-generational fan favorite, and rightly so. If you had to pick a handful of films that defined psychological horror and The Shining isn’t on that list, you have no business watching anything else. So then when it comes to furthering the story of the infamous Overlook Hotel and the unfortunate souls therein there had to be some solid hands at work behind the scenes.

And we think that this time the story of The Shining universe is in safe hands. According to multiple sources including the Hollywood Reporter and Variety J.J Abrams has signed on to produce three separate shows for HBO’s upcoming streaming service HBO Max, and among them is a series currently titled “Overlook”.

The production will apparently unfold as it “explores the untold, terrifying stories of the most famous haunted hotel in American fiction”.

According to the Hollywood Reporter, a writing room has already been set up for the development of Overlook and will be overseen by Abrams’ production company Bad Robot. The executive producer list so far includes Abrams himself alongside his wife Katie McGrath, Ben Stephenson who is the head of television at Bad Robot and Rachel Rusch Rich who Bad Robot’s executive VP of television.

When asked for comment, the chief content officer for HBO Max Kevin Reilly said that it was “an amazing start to our association with the wildly imaginative Bad Robot team under J.J. and Katie”. He furthered his statement “What could be better than an original J.J. idea and then Warner Bros. letting them loose on iconic I.P. from Stephen King”.

Not much else is known about the series thus far but Abrams and HBO certainly have an extremely good track record with shows such as Westworld and Abrams himself has already delved into producing content based on Stephen King novels with the highly-rated Castle Rock. We would definitely consider this one to keep an eye on as it develops, but let us know what you think about having Abrams at the helm in the comments.