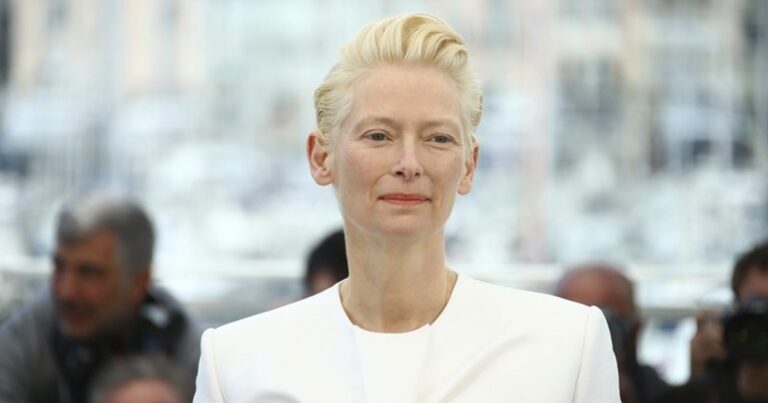 When a sequel to Jim Henson’s Labyrinth was first announced, fans were overjoyed. Countless people around the globe have fond memories of the classic. However, there was one slight hiccup; namely, David Bowie, the Goblin King in the original, had unfortunately passed before the sequel was announced.

Naturally, this led to many names being thrown around about who may take the actor and musician’s place. In the past few days, though, there has been one name used that many fans seem to agree on; Tilda Swinton. The actress has made quite a name for herself playing a range of off-beat and unusual roles, most recently starring in Doctor Strange in a role that saw her return in Avengers: Endgame.

I know people are saying no one can play the #GoblinKing other than David Bowie but what about Tilda Swinton?#Labyrinth pic.twitter.com/qroGgAEifi

Alongside this, Swinton held a long-lasting friendship with David Bowie, with the two appearing together in public and in photoshoots looking quite similar. There’s also the fact that the pair have filmed together in the past, although this was in the video for the singer’s song The Stars (Are Out Tonight).

This is one of the core reasons why fans want her to take up the Goblin King moniker in the Labyrinth sequel. It can also be noted that the actress is known for her gender-bending looks in a range of roles, which many fans have suggested could work as the Goblin King rather than Queen.

As such, some have speculated that her being cast in the role wouldn’t require much of a rework from the original film. Alongside this, they’ve suggested that she could pay a much more accurate homage to Bowie’s original role than other actors would.

The original Labyrinth saw David Bowie as the Goblin King, who rules a kingdom responsible for kidnapping human children and turning them into goblins. It also follows Sarah, the protagonist, as she looks to find her brother, who has been taken by the Goblin King’s minions.