Freaked DISCOVER THE ART OF PUBLISHING
Home Horror News Despite Lack Of Developments, Katherine Waterston Is Up For ‘Alien: Covenant’ Sequel 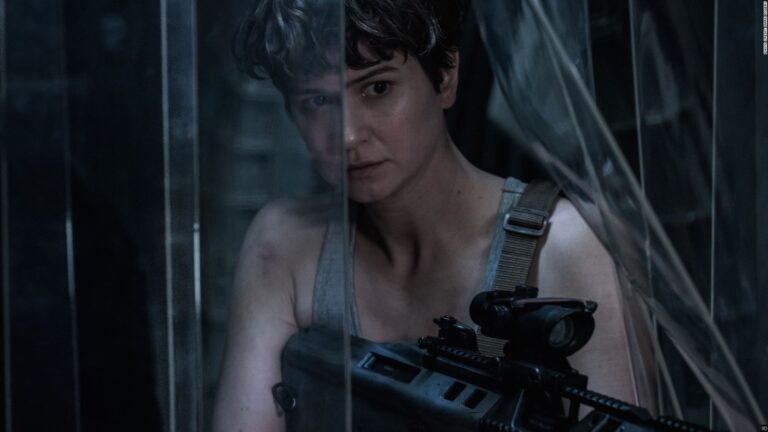 The ‘Alien’ franchise continues to progress in the world of comic books and video games.

However, on the big screen, not much movement seems to be happening. After Disney’s acquisition of 20th Century Fox, things aren’t looking too bright for the franchise. After 2017’s ‘Alien: Covenant,’ star Katherine Waterston tells The Playlist that she’d be down for a sequel if the opportunity presented itself. However, she has heard no news on that front:

“No, basically,” Waterston said. “I don’t live in Hollywood, and I’m always usually the last person to know even what’s going on in my own career. So, [I’m] probably not the best person to ask.

“But I did get some sense of where they thought they might like to take it when we were shooting ‘Covenant,’ and it sounded really interesting. I would be absolutely game to do more if they wanted to have me.”

“That’s all I know. I’m sure they’ve changed their minds anyway. And there’s been probably loads of different ideas going around and everything. But just in case I spoil something by talking about it, I wouldn’t dare.”