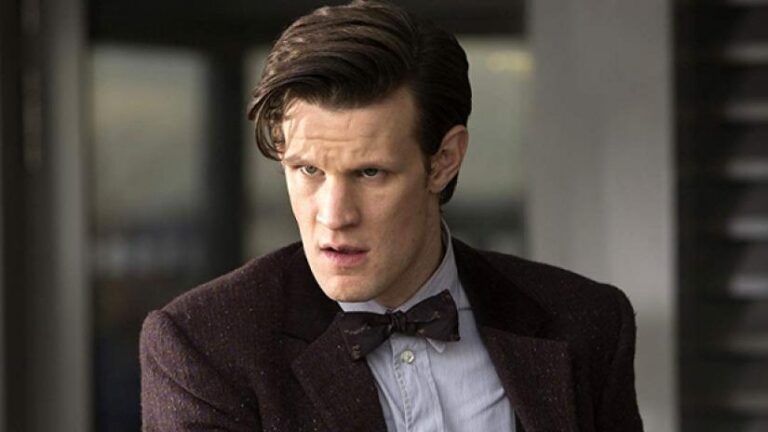 ‘Shaun Of The Dead’ and ‘Baby Driver’ director Edgar Wright will be taking on a psychological horror film next.

The film will take place in London, with Anya Taylor-Joy taking on the leading role. Now, per a report from Variety, Matt Smith (Doctor Who) and Thomasin McKenzie (Leave No Trace) are also in talks to join the cast. Wright co-wrote the film’s script along with Krysty Wilson-Cairns (Penny Dreadful).

No name or plot details for the film have been provided as of this writing. Variety adds that production will begin in London sometime this summer. We’ll keep you updated as more details for the project become available.