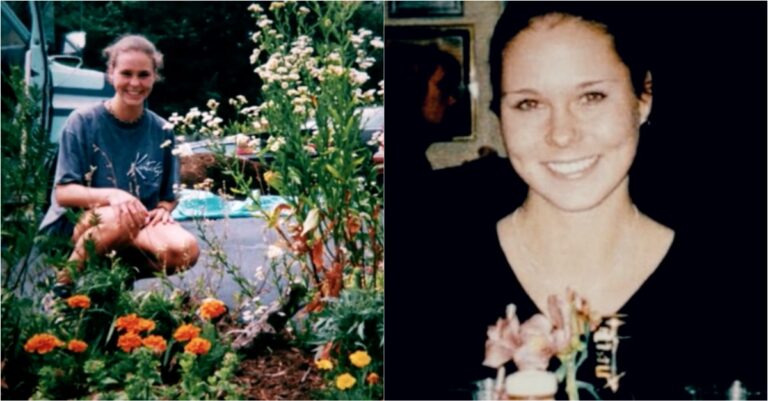 The New Hampshire State Police is re-examining the Maura Murray case. This development was announced on the final episode of “The Disappearance of Maura Murray.” Journalist Maggie Frelend and former U.S. Marshal Art Roderick investigated the mysterious case for months before they made a break.

Last week’s episode explored the former police officer and private investigator John Smith’s discovery of wood chips from a closet within an A-frame house. These were then handed to Freleng and Roderick. According to rumors, Maura was murdered in that house, which does not lie too far from where she crashed.

This week’s episode showed Forensic Scientist Lori Baker confirming the tests performed on the wood chips, telling Freleng and Roderick that they tested “absolutely positive for blood,” and that too human blood.

“Why? Is one Maura?” asked Freleng.

“There is a possibility that this could be Maura,” said Baker, adding that one of the two individuals is male. “What we cannot tell is if the other profile is a female.”

Although Baker said it was impossible to separate both samples, she did say that analyzing Maura’s DNA and comparing it to the blood profile was possible.

“Did the police know that you tested this sample?” Baker asked. “Because I think you’re going to want to share this with them.”

Freleng and Roderick did just that. The results were shared with the New Hampshire State Police. Chuck West of the New Hampshire’s Cold Case Unit spoke up and stated that the sample was far too degraded for them to distinctly identify if it was Maura’s blood or not. However, they did confirm that the case would be re-examined and three task forces have already been arranged.

“They’re going back and re-interviewing everybody,” Freleng said.

“They’re going back to the very beginning, looking at all the forensics, re-examining everything from day one on,” Roderick said.

Anybody with information on the case is urged to call New Hampshire Cold Case Unit: 603-223-3856