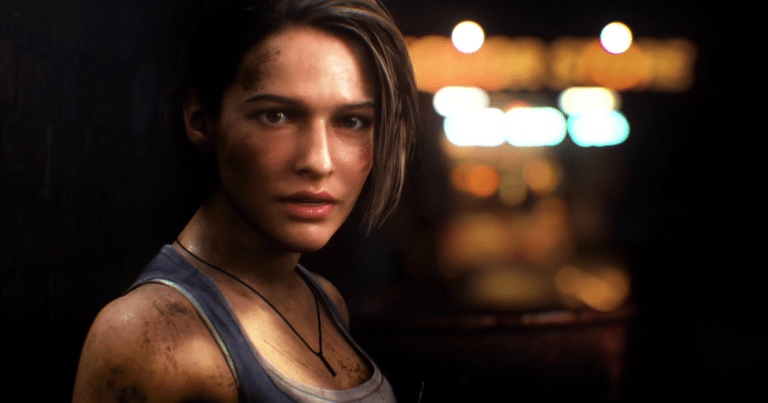 You know the feeling, you’ve got one last zombie to kill but you’ve run out of bullets, your last hope is your trusty knife but after a handful of uses, it breaks and you’re left to either sprint to safety or die trying.

Well, that’s not the case anymore, as now, Capcom will provide players with an indestructible knife giving gamers something to fall back on when they find themselves in one of the many tricky situations the game has to offer.

Considering Resident Evil games tend to make players suffer by limiting their bullets, herbs, and everything useful, we believe the unbreakable knife is a welcomed change among the community.

Resident Evil 3 hits shelves in just over a week’s time on April 3, but if you’re eager to test the remastered version out and can’t wait until the official release date, you can download the demo now from your selected store.

RE3 will see the return of the infamous villain, Nemesis, who remains one of the most feared and memorable antagonists in the franchise’s history.

Also returning will be Jill Valentine, the trusty protagonist players will control as they fight to take down the terror caused by the outbreak and, of course, the Nemesis.

With the news breaking of a now indestructible knife, it won’t be too long before gamers begin attempting knife-only speed-runs.

The franchise as a whole has gone from strength to strength and after its recent announcement of a TV Show heading to Netflix, Resident Evil will also be introducing another game into the series. The video game will not be another remake or Resident Evil 8, which should be the next numbered installment in the franchise.

Do you think the indestructible knife was needed or would the game benefit from different changes? Let us know your thoughts in the comments.