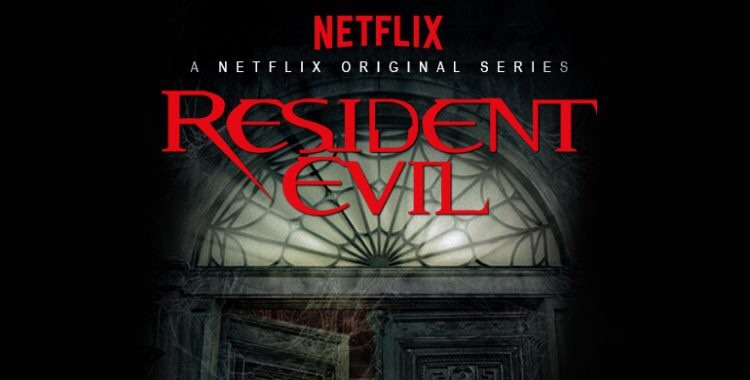 One of the most successful video game series ever is coming to Netflix. After the success of ‘Castlevania,’ Deadline reports that Netflix could be getting ready to greenlight a TV show based on the game. The movie franchise of ‘Resident Evil’ made $1.2 billion worldwide. That’s the most of any film series based on a video game.

Deadline reports that the plan for the TV show is to expand the Resident Evil universe, as well as “deepen the exiting mythology.” The series will also reportedly keep the basic premise, which served as a setup for the movie franchise.

Check out a brief description below:

“The drama series will explore the dark inner workings of the Umbrella Corporation and the new world order caused by the outbreak of the T-virus. While the project is in early stages, the series is expected to incorporate all of Resident Evil’s signature elements, including action sequences and “easter eggs.”