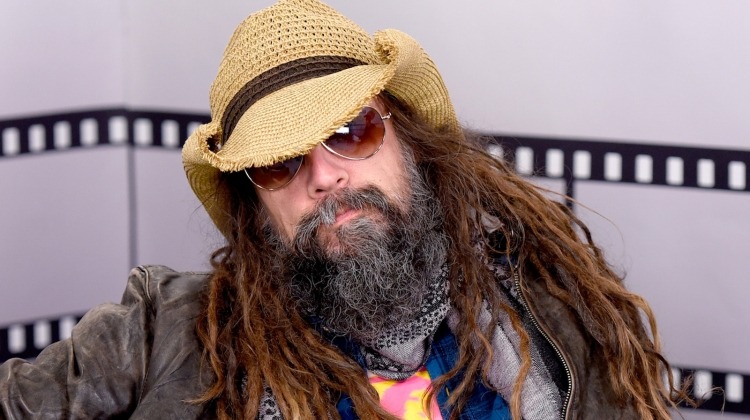 There have been numerous horror films turned into musicals over the years.

Names like ‘Carrie’ and ‘The Evil Dead’ come to mind. However, what about adding Rob Zombie’s ‘House of 1000 Corpses’ to that list? Back in 2013, Zombie spoke to Larry King and said he thinks the film would make a “great” Broadway musical (via Bloody Disgusting):

“As crazy as it sounds, I feel that my first film House of 1000 Corpses – which is kinda campy in a weird way, which is why at the time I wasn’t that thrilled with it – I think would make a great Broadway musical.

“Because it’s very much – when you go to Broadway now it’s like Spider-Man, it’s The Addams Family, it’s Spamalot, you know? So that movie would translate well, I think because it’s just ridiculous.”

For those of you unfamiliar with ‘House Of 1000 Corpses’, check out a synopsis and trailer below:

“An empty fuel tank and a flat tire lead two couples down a terror-riddled road to the House of 1000 Corpses. “House of 1000 Corpses” is at its core a story of – a cast of twisted individuals who, with each slash of a throat or stab thru the chest, add bodies to their sick human menagerie.”

Its been nearly six years since those comments, and no such musical has every been produced. It’s safe to say that it never will. However, Zombie is nearing the completion of his highly-anticipated ‘Three From Hell’ project. It has the potential to be one of the best horror films of the year.