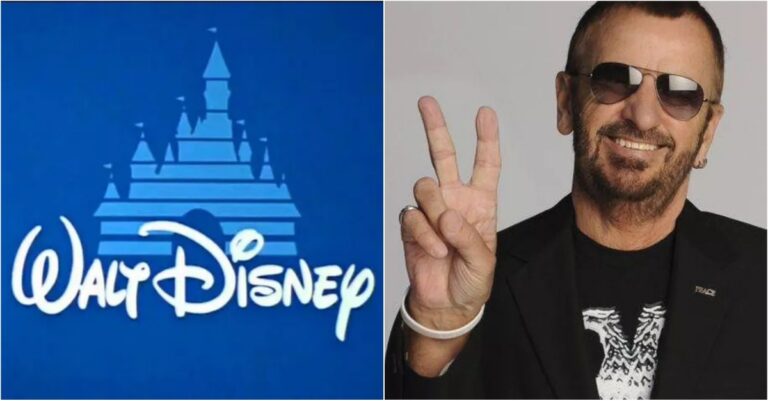 A lot of people may not fully believe in Satanic symbols and manifestations. However, it does not help when you hear of everyone discussing Satanic theories and how companies all over the world are implementing Satanism in their products and designs. Apparently, tapping into the dark energy is what rolls in the profits. The market is chockful of Satanic culture that you might just find yourself advocating for it without knowing it. The following are 14 rather obvious Satanic symbols you will undoubtedly have seen at least once.

Symbolism scholars believe that the two-fingered peace symbol is the Hebrew symbol for the letter V which symbolizes “Nail.” Incidentally, Nail is one of the many names attributed to Satan.

The aerial view of Washington, D.C. previews a gigantic five-pointed star and the White House happens to lie directly at the tip. Coincidence? I think not.

Starbucks’ logo is rumored to reference none other than the Order of Baphomet. The double-circle shield and the spacing of the stars helps.

The famous Walt Disney logo is one that incorporates the founder’s signature… as well as a series of three 6s. The numbers can be seen in the “D,” the dot of the “I,” and the “Y.” Some people even see a fourth 6 in the “W.”

The Statue Of Liberty

Multiple theories support the idea that “Lady Liberty” is the symbol of a Satanic idol of a false god which the French Freemasons gifted to America. It symbolizes that liberty is garnered from cultures and the individual as opposed to from the Christian God.

“If You’re Reading This It’s Too Late” and “Views”, both albums of Drake apparently include multiple instances of the triple 6 Satanic symbolism.

Even Google Chrome places the triple 6 Satanic symbol in its logo. Each 6 is of a different color and once seen, it cannot be unseen.

The pyramid topped by an all-seeing eye is a symbol that more and more people are noticing on the United States dollar bill. The visual motif is believed to signify that the United States is doing everything that it is capable of to cause the rebirth of Satan.

A large number of people have witnessed multiple triple 6s in the Washington, D.C.’s architecture. Scott Circle, Dupont Circle and Logan Circle exhibit these numbers when seen from an aerial view.

The Dot Inside A Circle

The dot within the circle is not a symbol specific to a singular brand. A lot of companies such as Target, CBS and Circular Logic employ this design. Apparently, the notion stands for “God lies within” which opposes the Christian belief system where God lies outside of humanity until they accept him. However, the dot within a circle suggests that man is his own God.

The Monster Energy Drink logo is that of three claw marks which form an M. However, many theories suggest that the symbols represent “vav,” which stands for the Hebrew symbol for 6. Three of those together make the triple 6.

The Heineken’s red star’s aesthetics shares the angles of a classic pentagram. The use of the star first began in the 1930s as noted by the company’s portal.

The “metal” hook ‘em horns symbol is associated with the Devil’s horns. It is also known as “El Diablo,” and supposedly indicates allegiance to Satan.

It has recently been observed that school buses’ brake lights pentagrams hidden inside them. The five pointed star hung upside-down is a popular symbol used in Satanism.

These images and symbols are not exactly hidden but they can appear to be far more prominent if you happen to be looking for them. Satanists, who are constantly on the lookout for more demonic symbolisms in day to day life, seem to notice these symbols more. Did you see these before or is this the first time you are hearing of it?