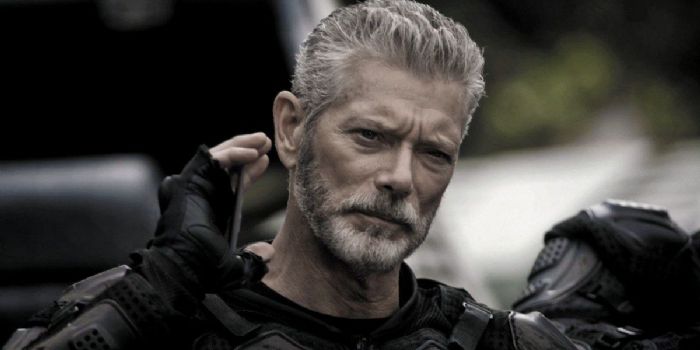 Director Joe Begos’ next project has been revealed. An action-horror film being described as ‘The Wild Bunch’ meets ‘Night Of The Living Dead’, entitled ‘V.F.W.’

Check out a synopsis for the film below:

“Fred and his military buddies must defend their local V.F.W. post – and an innocent teen – against a deranged drug dealer and his relentless army of punk mutants.”

“These Vietnam vets have been to hell and back, but this will be the longest night of their lives.”