Freaked DISCOVER THE ART OF PUBLISHING
Home TV The Haunting Of Bly Manor Showrunner Explains Why There Should Be No Delays. 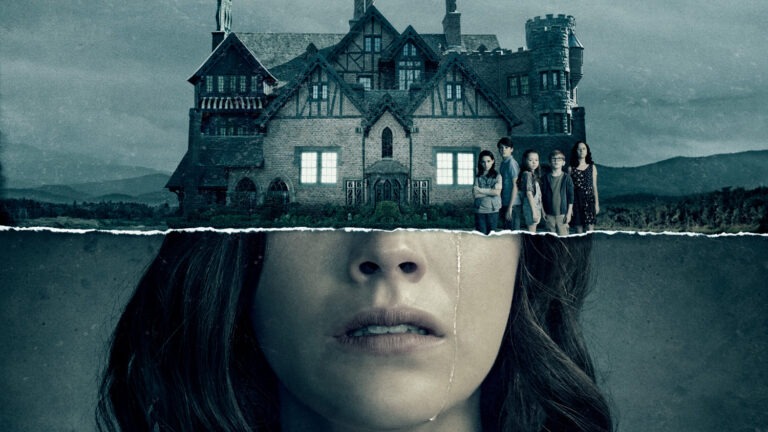 As most of the television and film industry grinds to a halt due to stay at home orders Mike Flanagan, who is the showrunner for the second season of the wildly popular The Haunting Of Hill House, has put fan’s minds at ease by saying that there should be no delay in release due to the current epidemic.

According to Flanagan the development of the follow-up season is “going great” and that they are less affected by the isolation rules due to the fact that they “wrapped before the shutdown and post-production [is] carrying on from home”.

Flanagan goes on to state that he is “thrilled” with how the show is shaping up and that there was no reason to believe that the release date, which is yet to be announced, would be pushed back. He also states however that it is in the hands of Netflix, who will make the announcement when they are ready.

Netflix currently seems to be managing fairly well as the development of their various original series’ continues, including the second season of Umbrella Academy which producer Steve Blackman confirmed on Instagram a few weeks ago.

Depending on how long the stay at home order lasts Ted Sarandos Netflix’s chief content officer has original series fans covered. Sarandos says that Netflix has content ready to go as planned until later this year, even though some of their flagship titles such as Stranger Things and The Witcher have currently halted all production.

Other areas of the industry haven’t been so lucky however as blockbusters such as Warner Bros’ The Batman and Sony’s newly named Venom: Let There Be Carnage have both been pushed back due to production issues.

So hopefully we see some new content out of Netflix soon, but in the meantime, there are plenty of back catalog titles to binge on.