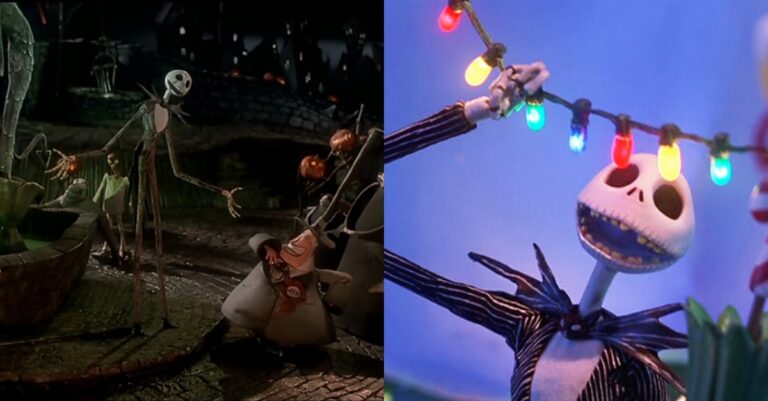 One of the movie posters for The Nightmare Before Christmas.

The most beloved film Tim Burton ever created is now getting a comic book sequel that is due to come out in 2018. For the past two decades, Tim Burton has declined any attempt Disney had to create a sequel for The Nightmare Before Christmas, which made the fans of the film to want one more than ever. They don’t have to wait much longer, though, because Jack Skellington and all of the residents in Halloween Town are starring in their very own comic book.

According to the Hollywood Reporter, Tokyopop, a Manga publisher, has been granted the license to create a comic book that expands from the original plot of The Nightmare Before Christmas. So, what is this comic book going to be called and what is it going to be about? According to the publisher, the name of the comic is going to be Nightmare Before Christmas: Zero’s Journey and will follow the beloved ghost dog as he gets lost in Christmas Town.

Jack Skellington with residents of Halloween Town from the original film. 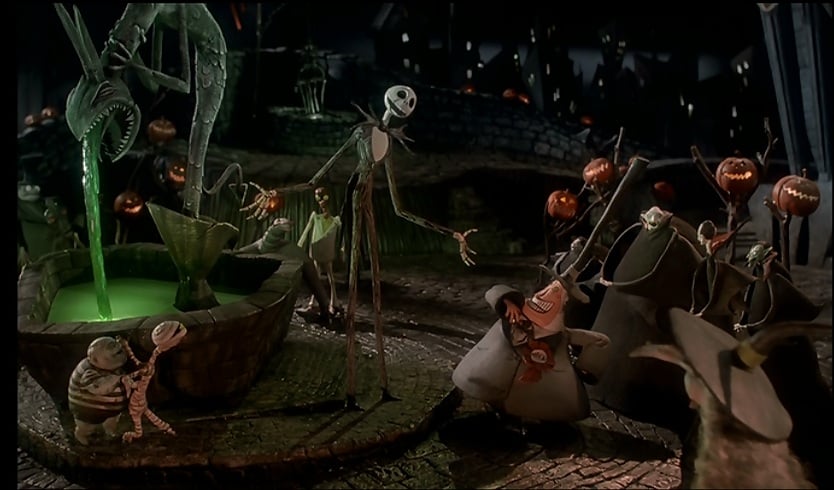 Reports say that this particular project will be in a format that is a first for Tokyopop. It will first come out as a full-color issue that will only be directly sold to comic book stores and will eventually be able to be collected in two different ways: full-color trade paperbacks and the black and white Magna styles.

For this series, the writer will be DJ Milky and the art will come from Studio DICE. Studio DICE worked with Tokyopop before when they provided the artwork for Tokyopop’s adaptation of Beauty and The Beast. Tokyopop created their own adaptation of The Nightmare Before Christmas, which is shown below.

Tokyopop’s adaptation of The Nightmare Before Christmas. 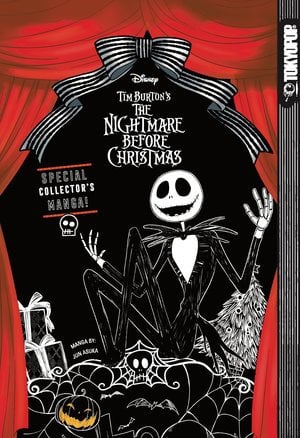 The Nightmare Before Christmas started off as a modest film that people didn’t expect to take off like it did. Now, it is one of the top and biggest movies in Disney history and has become Disney’s biggest merchandising franchise. It rose to popularity in the 1990’s and early 2000’s thanks to stores like Hot Topic. With all of the success of this movie, it also inspired the Haunted Mansion Holiday overlay of the classic ride at Disneyland and has become an extremely popular staple since it opened in 2001. 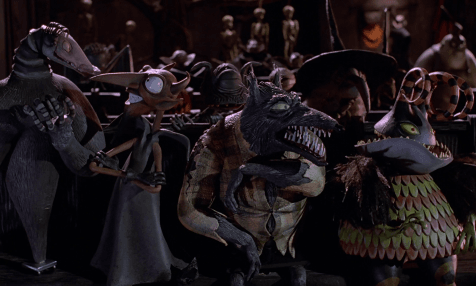 The comic book sequel is set to be released in the spring of 2018, which means it will be here before you know it. How do you feel about this news? Are you excited to see these characters again and in comic book form? Do you think there will be a film sequel or a live-action movie? All we know is that fans are buzzing with excitement and are anticipating the release of this comic book! 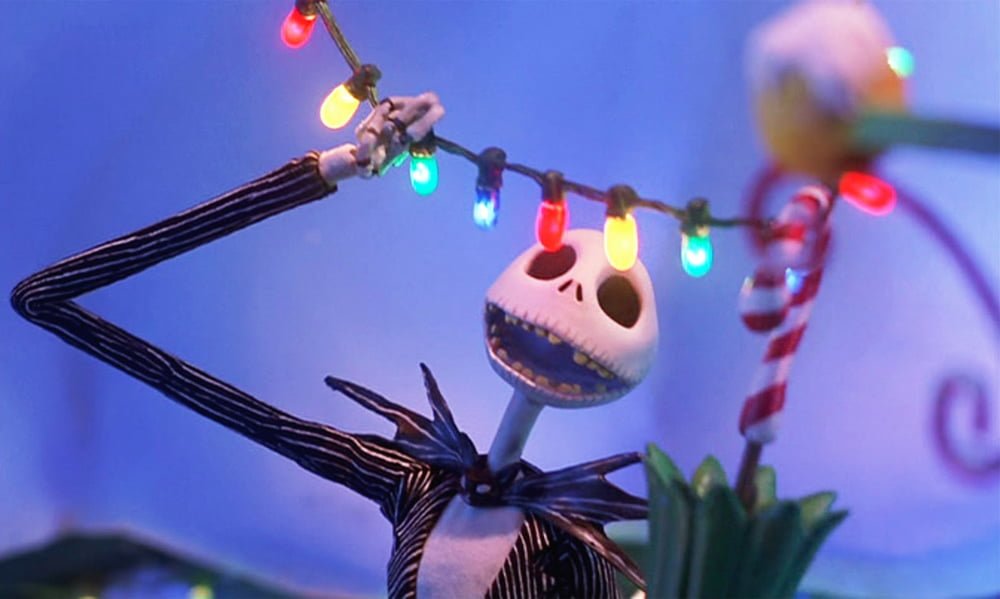 Image via: Oh My Disney