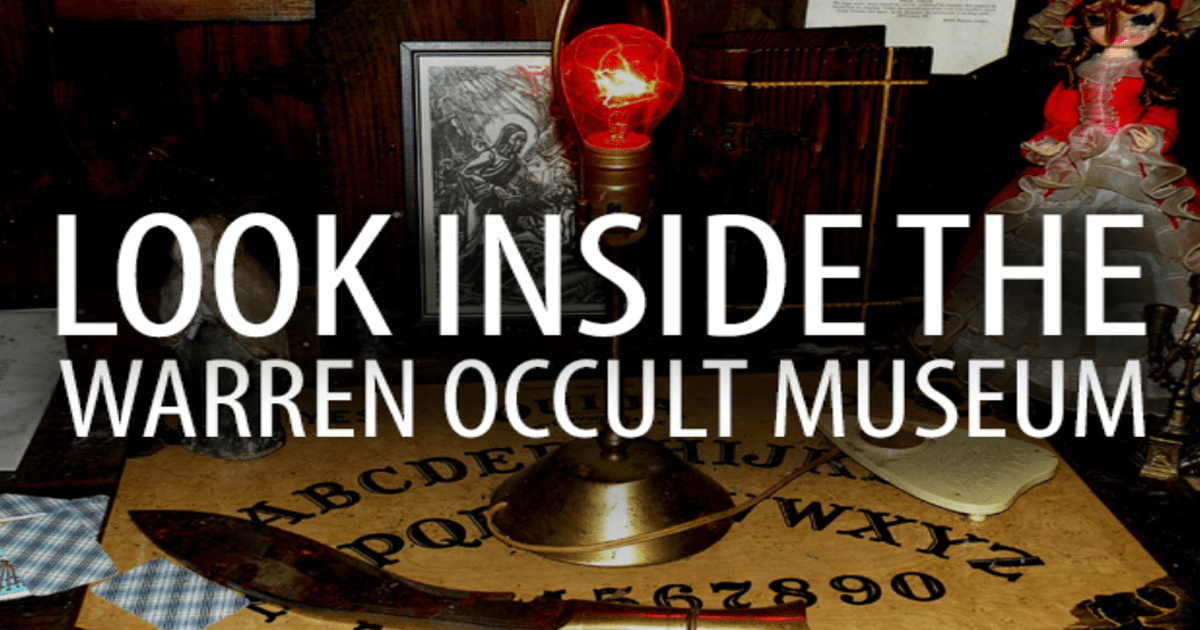 Following on from our series of articles virtually exploring the Winchester haunted mansion and the Paris catacombs we’re going to help you explore a few more spooky settlements to get you through isolation. Perhaps after scrolling through you may be thankful that you don’t have to quarantine in places such as this!

Originally names the ‘Athol’ when it was opened in the 1880s this building did not become a psychiatric facility until the 1980s and was closed in 2000. It has since become derelict but its terrifying halls still hold many secrets. Join Dan Bell and State Of Decay as they explore through the building.

Willowbrook was a state-funded institution for children with intellectual disabilities. Throughout its infamous history the school, which was only designed to house 4000 children, saw at its peak over 6000 residents. Being described by Robert Kennedy as a “snake pit” after seeing Willowbrook’s questionable conditions and practices, the institution was shut down for good in 1987. Another chilling part of Willowbrook’s history involves none other than the urban legend of Cropsey. This urban legend fuelled Andre Rand, then a janitor at Willowbrook to mercilessly kidnap and murder children.

The description of this video speaks for itself!

This was an intimate event hosted at Lorraine Warren’s home in Connecticut. It was a great chance to meet a wonderful woman who just happens to be a living legend in our eyes. We sat down for a brief discussion with Lorraine and Tony which was followed by a few short videos. It was an honor to hear her recount details from her life’s work and partnership with Ed Warren. Afterward, we toured the haunted Occult Museum which houses the feared Annabelle Doll among many other strange relics they have collected over the years. It was also an excellent chance to see some of Ed Warrens artwork. The museum has a certain vibe to it that is unmistakable; you can almost feel it as you watch the footage….so be warned….and check out Warrenology, if you are so inclined!