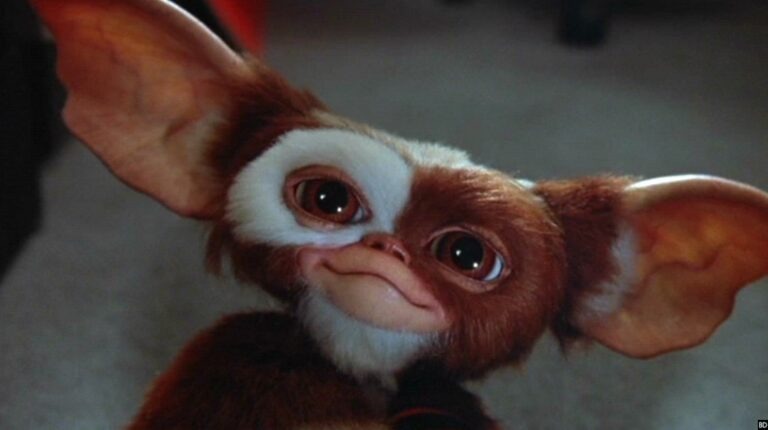 WarnerMedia is planning on releasing their own streaming service.

In an effort to boost early subscriptions, WarnerMedia has a real treat in store for horror fans. Variety is reporting that the company is working on a ‘Gremlins’ animated series. No reboot or third installment for the ’80s classic has been reported just yet, but this will serve as a more than capable placeholder.

The animated series is described as a period piece that will follow Mr. Wing as a young man. His adventures with Mogwai Gizmo will be chronicled. The series is being produced by  Warner Bros. Television and Amblin Television. Tze Chun has been named as a writer and executive producer in the report.