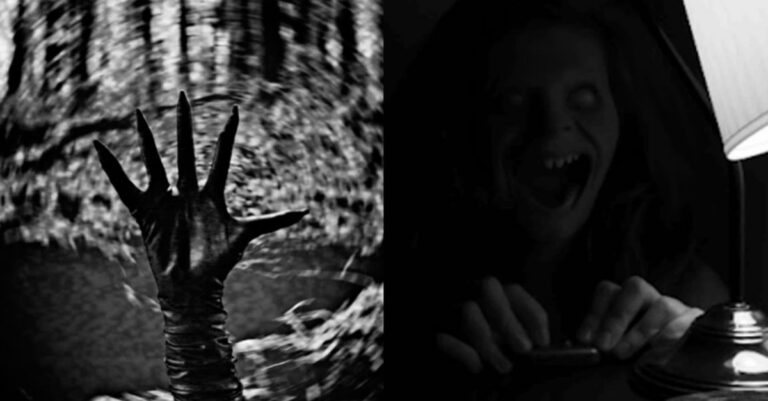 Ever sat down with a bunch of friends and wondered what best to do with time? After having watched all the great horror movies out there, it is high time to invest in something that is actually worth your time. These eerie and creepy Would You Rather questions are a great game to play with the rest of the horror fanatics that you are acquainted with. It is time to find out more about the twisted ones of the lot.

Play these creepily eerie and thought provoking Would You Rather questions with other horror movie fans that you know. Who even plays Truth or Dare to break the ice anymore? These questions will easily help you decide which of your friends are made to keep for an eternity.