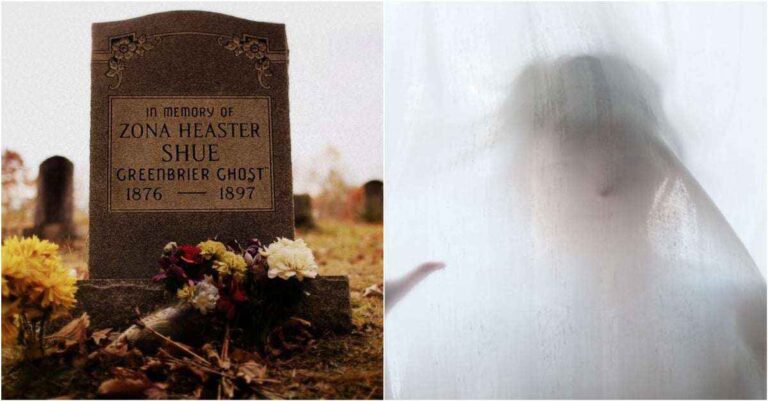 Erasmus Shue is a blacksmith who lived in the rural Greenbrier County of West Virginia. On a January afternoon in 1897, Shue asked a boy from his neighbors to go to his place and see if his wife, whom he married three months ago, needed anything or not. As the boy reached there, he saw body a body around the stairs. It was the body of Shue’s wife with legs stretched out and one arm on her chest.

Not too sure about what to make of the situation, the boy assumed that she might be sleeping on the floor. He leaned in towards her whispering her name “Mrs. Shue”. The boy got worried upon no response and ran out of the house to her mother. His mother later called up George W. Knapp to see what happened to Shue’s wife. 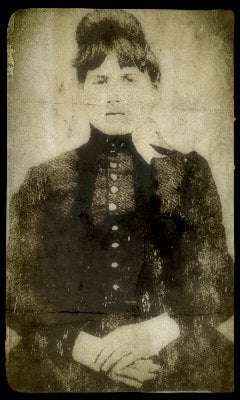 Hearing the news of the sudden death of her wife, Shue quickly reached home and was in severe shock to see her. But he somehow managed to control himself and washed Shue’s body with her body for burial in a high-necked dress with a stiff collar. Knapp came in later and started examining the body whereas Shue kept holding Elva’s hand and cried for a long time during the investigations. After everything was done, Knapp told that Elva passed away because of “everlasting faint” and something that happened because of the complications in pregnancy.

Elva’s burial took place at her home in Little Sewell Mountain. The husband did very weird things according to the wife’s wishes on her funeral. Elva was wearing high-necked dress with a stiff collar and her head was also covered with scarf. Upon argument, Shue told that it was Elva’s wish to be this way before she dies on the death bed.

People liked Shue in that town but her mother in law, Merry Jane Heaster, never liked to see him even. She was sure that Shue killed her daughter but only if Elva could could come back from the dead and tell the truth. Merry was in so much sorrow that she also started praying if she could talk to her daughter for once. 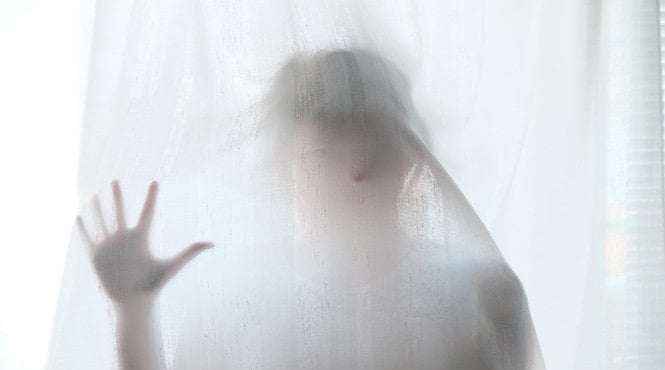 One night according to Heaster her prayer got answered when she saw Elva in her dream. Elva came like a bright light at first and then he turned into a ghost for a few seconds just to tell that Shue had killed her. Shue used to abuse Elva and he also broke her neck in anger just because she didn’t make dinner for him once. With these words, Elva’s ghost turned back and disappeared into the dark.

The next afternoon, Heaster went to the local prosecutor, John Preston and persuaded him to reopen the case. Although John didn’t completely believe her words on what she saw in her dreams but still he thought to give it a try. With little initial invesutigation John got confirmed on Shue’s behavior at the funeral and her wife before death. Even Knapp told John that Elva’s examination also was left before burial.

John got that something is definitely wrong by now and he ordered for a post mortem even after so many objections by Shue. After Knopp and two more doctors did the examination, the report came out through a local newspaper, The Pocahontas Times. They told:

“On the throat were the marks of fingers indicating that she had been choken [sic]; that the neck was dislocated between the first and second vertebrae. The ligaments were torn and ruptured. The windpipe had been crushed at a point in front of the neck.”

After the news, John got more confused on who actually did Elva’s murder. Although he was already suspicious about her husband Shue but why would her mother in law come up with the dream story and knowing that Heaster always hated Shue, she might be playing it all to put the blame on Shue.

Preaston further went into the case with Shue’s past. Shue was married twice before in which her first wife divorced him because Shue got locked into jail for stealing a horse. The inquiry from police also elaborated that Shue used to be violent with her as well. He used to beat her in anger for small things as well. The second was couldn’t live longer as she died after spending eight months with Shue. Her death is also mysterious. While being in Prison Shue made a plan of marrying seven times in life.

On the other hand, Heaster was the witness of John but he was still skeptic about the story of sighting the ghost of Elva which was very weak for the defense too. Shue’s lawyer kept on questioning Heaster during the court session just to confuse her and get the truth out but her words were too convincing for the community and somehow jury too. Moreover Shue killed his own chances by say things like “to look into his face and then say if he was guilty.” in front of jury.

The Greenbrier Independent reported  “testimony, manner, and so forth, made an unfavorable impression on the spectators.” 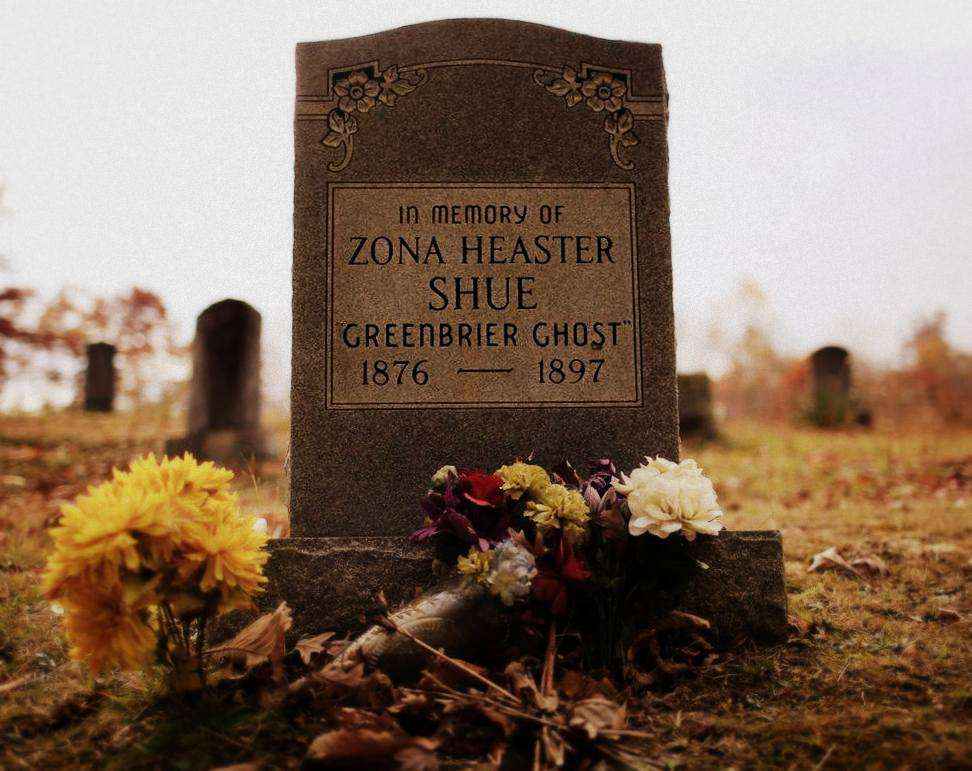 In just one hour and ten minutes verdict came out and Shue was prisoned for life. In 1900 Shue passed in the prison due to measles and pneumonia. Mrs Heaster after the case never recalled about Elva’s ghost in her dreams. May be she lied to win the case and get the blame away from her. May be she did see Elva in her dreams or may be it was just her in her head. But whatever the case was it got Shue the treatment he deserved.

The case came out famous with the words:

“Only known case in which testimony from a ghost helped convict a murderer.”