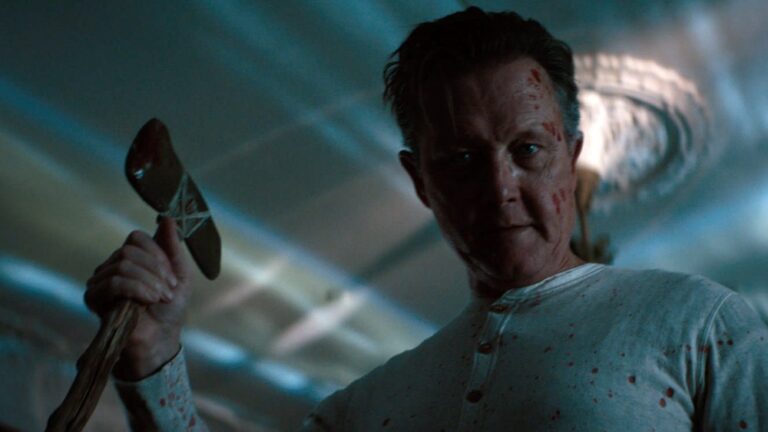 Director Richard Bates Jr. (Excision, Suburban Gothic) will have his next project, ‘Tone-Deaf‘ in theaters on August 23, 2019.

The film recently made its debut at the SXSW Film Festival and will be released by Saban Films. Amanda Crew (The Haunting In Connecticut) plays ‘Olive,’ a millennial who recently left the city for a weekend of peace in the country after losing her job and her latest dysfunctional relationship falling apart.