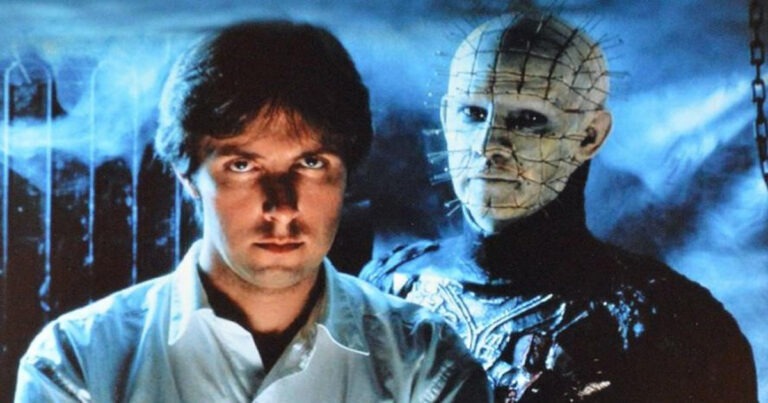 Numerous horror franchises are about to enter lengthy legal battles as their original creators are attempting to reclaim their rights thanks to changes made to copyright law.

Friday the 13th may be the most notable franchise with legal battles currently in the conversation as the popular screenwriter, Victor Miller, has been in an ongoing battle with director Sean Cunningham’s Horror, Inc., and it doesn’t look like slowing down anytime soon.

Another major name who could be entitled to his rights back for his franchise is Clive Barker, for Hellraiser.

Larry Zerner – the Friday the 13th Part III (3) actor and entertainment lawyer – has been informing everybody on some lawsuit situations over social media, but now he claims Clive Barker has sent a notice of termination to producers in hopes of earning back his rights to his “The Hellbound Heart” book.

Although this could be great news for the dying franchise, Zerner notes that Barker (if successful) will not be able to get the rights until mid-December, 2021. Meaning, the producers are still entitled to make a Hellraiser movie as long as it is released prior to that date.

First reported by Bloody Disgusting in a conversation with Larry Zerner, Clive Barker would get the rights back for the story he wrote and the first script, but rights to any sequel since will not be given to him.

More complications could follow as HBO was said to be developing a Hellraiser series – directed by David Gordon Green – prior to the worldwide lockdown and social-distancing.

1987s Hellraiser, which was written and directed by Clive Barker, was the best in the 10-movie franchise. Fans will be hoping Barker’s return to directing could recapture Pinhead’s best moments once again.

Would you welcome another Hellraiser movie like the original? Make sure you let us know your thoughts and opinions in the comments.