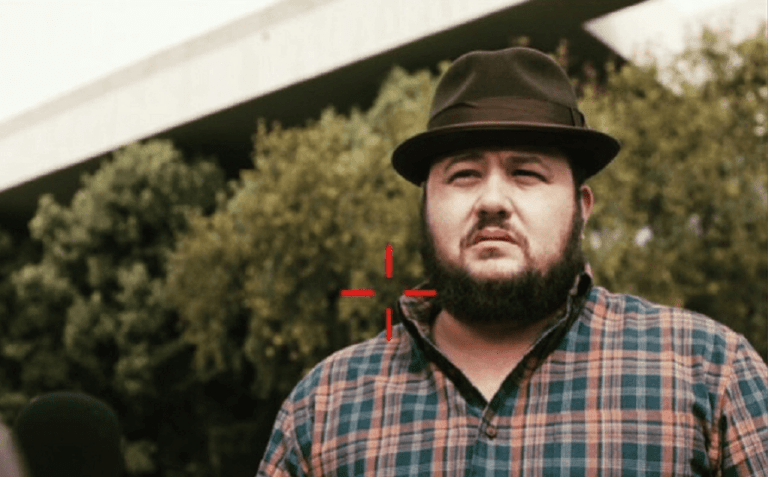 Filming for Rob Zombie’s ‘Three Form Hell’ has wrapped and post-production is underway for the highly-anticipated ‘The Devil’s Rejects’ sequel.

Zombie has been providing some interesting teasers on his Instagram over the past several weeks. He has once again taken to Instagram to provide an inside look into the film. This time, Zombie teased many “bizarre” cameos will be in ‘Three From Hell’. Check it out here:

“Recognize this man? It’s Chaz Bono. One of the many bizarre cameos in Three from Hell,” Zombie wrote, sharing a first-look image at Bono in the film.”