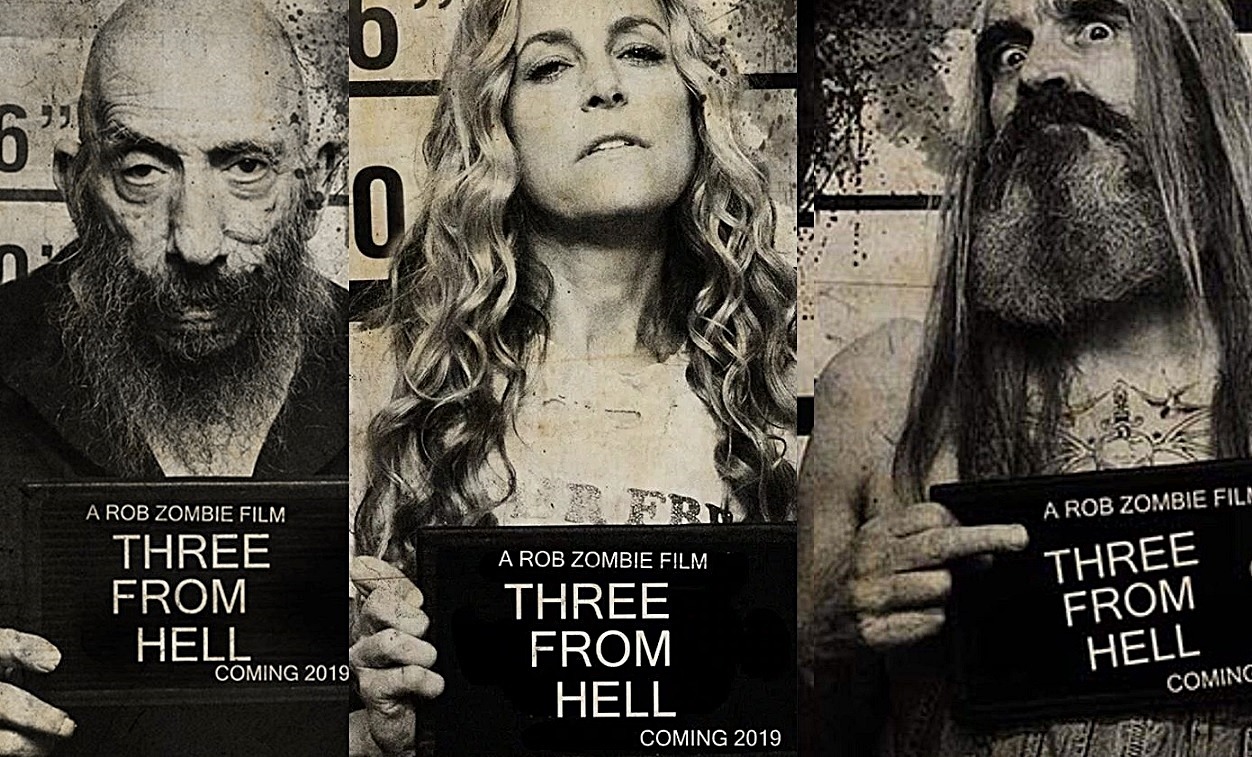 Rob Zombie has again taken to Instagram to provide an update on ‘3 From Hell’.

The highly-anticipated ‘The Devil’s Rejects’ sequel has been in the works for quite some time now. Zombie has been teasing its progression on social media for the past several weeks. Now, Zombie has provided yet another update. Zombie shared some shots from the upcoming films, featuring appearances from Otis Driftwood (Bill Moseley) and Baby Firefly (Sheri Moon Zombie).

Zombie captioned it with the following:

“Quick update. 3 From Hell is moving along great. Beginning the final stages of . Whew, this f***** has been a lot of work.”

Make sure to keep it locked here for the latest on ‘3 From Hell’!