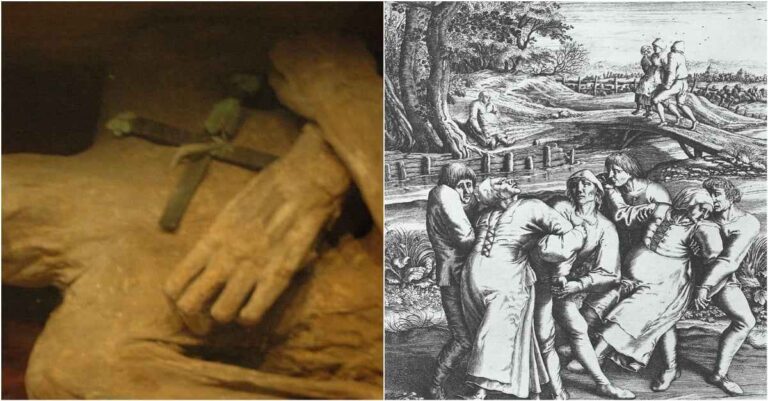 A lot of people enjoy the darker aspect of life – the one chockful of creepy, scary and exciting encounters. Lovers of all things Halloween and bizarre facts will adore this massive list of some of the most chilling facts you have encountered yet. Read through to stay up to date with all the wicked and chilling things that happened (and are happening) in the world.

From chilling old crime details to the dark lesser known origins of fairytales, this list of real life facts will serve to remind you that the world is a grisly place. While many people prefer to focus on the positive things in life, it is safe to say that the negatives outweigh the positives.