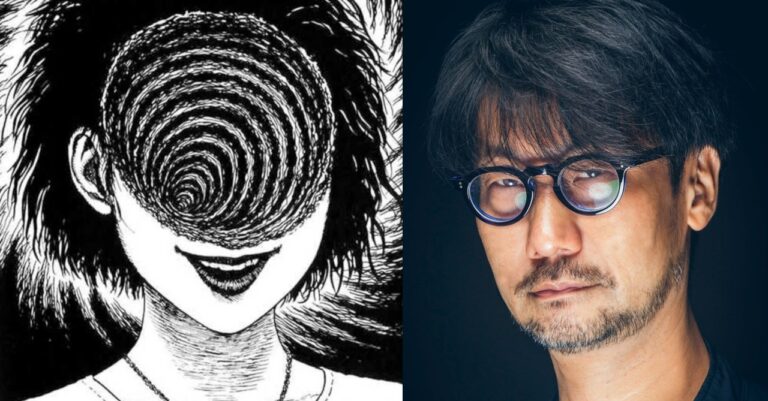 The San Diego Comic-Con (SDCC) might have gone fully virtual this year, but the panels and forums continue to still surprise its fans.

Aside from the new movie announcements and footage for anticipated titles such as The New Mutants, some of the more exciting news in this year’s San Diego Comic-Con so far comes from the Junji Ito panel entitled “A Haunting Conversation with Junji Ito.”

Ito is an important figure in Japanese horror, having created iconic manga novels that continued to transcend in various pop culture titles, most recently in World of Horror, a video game from Polish developer Panstasz which combines Ito’s Japanese horror manga aesthetic and themes with the adventure stories from the 1980s.

For those who are brave enough to plunge in the insane world of Japanese horror, Ito’s work is a must read!

There have been talks recently about Ito adapting some of his well-known stories to a virtual reality-style game, though nothing seems to be confirmed at this point. But in case this one was eventually trashed, we can put our big hopes up with a new video game with Death Stranding creator Hideo Kojima no less.

When asked about a video game project, Ito has disclosed in his Comic-Con panel that he and Kojima “have been in conversation for a horror-based game that [Kojima] may be doing.”

Kojima has invited Ito to work on that, but there are no details on it yet.

This is exciting news for both video games and horror fans, especially for followers of Kojima who have been clamoring on details about his next work.

What are your thoughts on a potential new horror video game coming from Junji Ito and Hideo Kojima? Share your reactions in the comments section below.