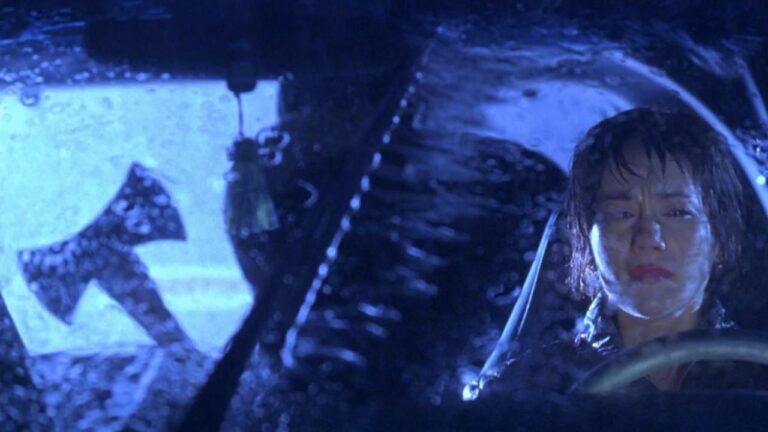 We now live in a world where reboots are the new black, and the next thriller to be joining the reboot list is the 90’s Slasher, Urban Legends.

Colin Minihan (What Keeps You Alive) is set to write and direct the horror film which is now in the process of casting the keys roles.

1998s original was based around college students who try to connect a string of bizarre deaths to an urban legend. The reboot will revisit this premise with a more modernized outlook.

The first movie starred Jared Leto, Alicia Witt, Rebecca Gayheart, Joshua Jackson, Michael Rosenbaum, and Danielle Harris. It’ll be interesting to see if any of the stars return for a role.

If you are yet to see 1998s Urban Legends and want to know what you’re in for when the reboot is released, check out the trailer below!