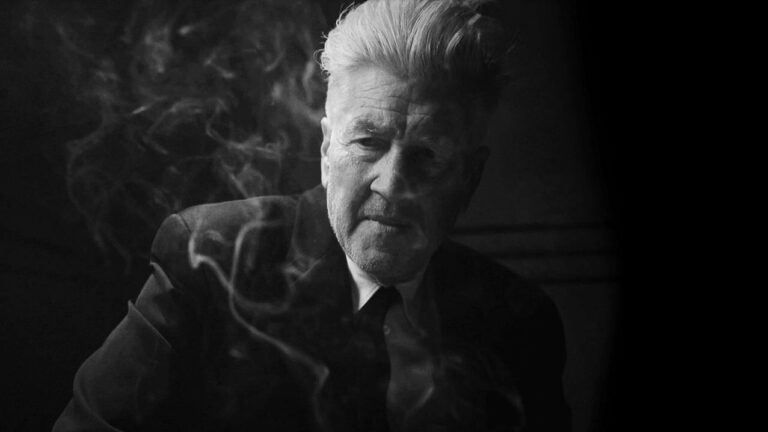 Today (January 20th) David Lynch turned 74 years of age and with that, a new Netflix short film captivatingly named ‘What Did Jack Do?’ was released by the birthday man himself.

A brief summary of the movie reads “A detective interrogates a monkey who is suspected of murder.”

The surprise movie stars David Lynch as the detective who interrogates a real-life monkey who plays the role of the suspected murderer, of course. In true David Lynch fashion, the movie is set in black and white, ultimately giving it a real noir feel, which then breaks out into song and dance for a short time.

If you are interested in seeing how the short movie plays out, then go over and watch David Lynch in all his brilliance before the inevitable Netflix removal strikes again.