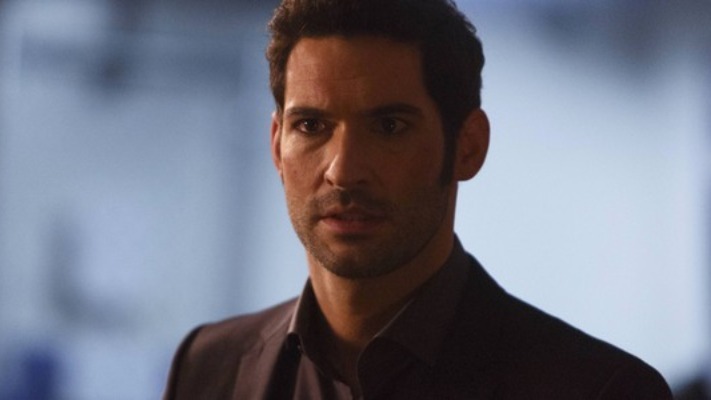 If you’re a fan of the Netflix hit show “Lucifer,” then this is for you.

According to CreationEnt, two conventions are currently planned for 2020 focused around the series. The first from May 2-3 at the Renaissance Schaumberg Hotel in Chicago. The second will take place from the Marriott Hanover Hotel in Whippany, New Jersey from October 17-18.

In attendance for the conventions will be none other than series star Tom Ellis (who plays Lucifer) and Linda Martin. This is the first convention to be held that will be dedicated entirely to the series. The show has picked up quite the fanbase, which seemingly brought it back to life after its initial cancellation by FOX following its third season.

The backlash and support shown after the cancellation forced Netflix to scoop it up. Now, “Lucifer” will play host to two conventions of its very won.