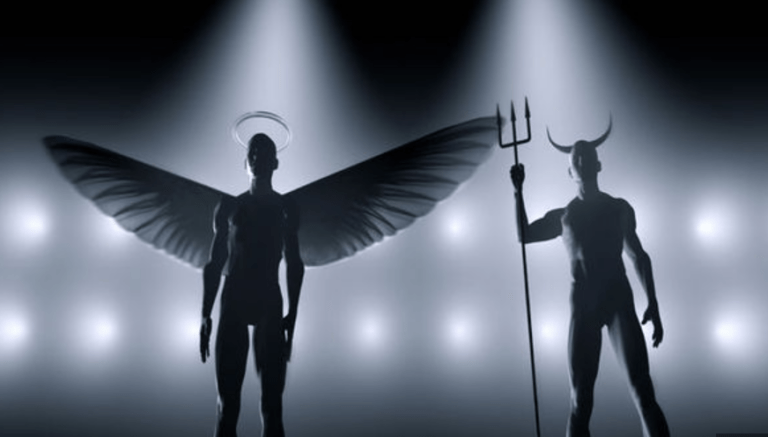 The National Association of Christian Lawmakers created a twitter poll last Sunday, asking voters if they believed if America would be better off with more christians in elected office. It didn’t quite serve as the pat on the back that they were expecting.

The National Association of Christian Lawmakers instantly jumped in and started blaming satan and the atheists and claiming “religious persecution” despite the fact that they created the poll.

Recent statistics show that 88.2% of congress currently identifies as christian, admittedly down from 91% the previous year but still holding a vast majority. At the same time the US is seeing a decline in those that claim to be christian, hovering at around 65%.

The National Association of Christian Lawmakers was started recently last year after its founder Jason Rapert sent around a rally cry to all christian legislators. It speaks of how christians are being targeted and that the association needed to “properly equip our leaders and put them into the battle to save our nation.”.

Rapert than goes on to bemoan the rise of same-s** marriage, abortion rates and witches in the US. Rapert also launched a GoFundMe campaign with a goal amount of $500,000 which failed to reach its target, amounting to only $20,000.

This poll comes shortly after Paula White, close ‘spiritual advisor’ to President Trump and who claims she has an assignment from god, called for all “satanic pregnancies to miscarry”. White was also subject to an investigation that concluded that she was misusing her church’s donations which totalled over $40 million to benefit herself and her family.

With so much religious influence over the presidency and congress with different religions being over-, or under-represented should there be a clearer seperation of church and state? Obviously a twitter poll is not the most reliable indicator of sentiment, but does it hint at the genuine thoughts of the country?