Freaked DISCOVER THE ART OF PUBLISHING
Home Horror News Conjuring Spin-Off: ‘The House’ To Stream On The Dark Zone In May 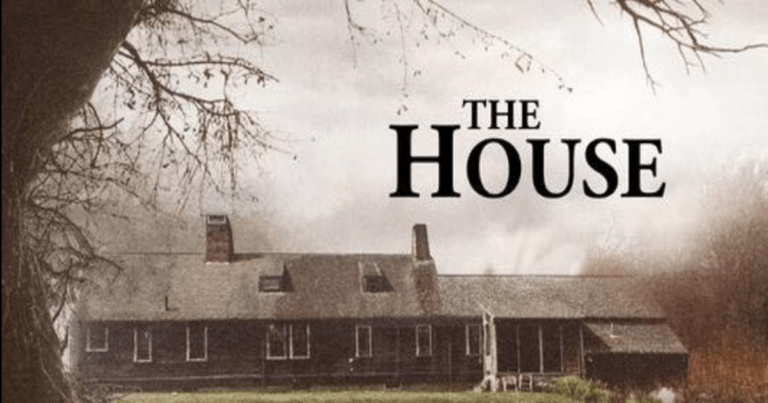 The Conjuring is one of the more memorable, and terrifying, horror films to be released in the past few years. The movie was so successful that it spawned a franchise, which looks to continue with The House being recently announced.

The new streaming show is billed as an “interactive live streaming event,” with viewers being able to watch and take part 24 hours a day. The week-long experience takes place in what’s commonly referred to as ‘The Conjuring House’, with a family living in the house that inspired the overall franchise.

According to a press release, the streaming show focuses on the Heinzen family, who moved into the house over a year ago. Once they moved into the house paranormal activities soon began to take place. These hauntings subsequently inspired the creation of the show, which looks to be equal part horror documentary.

However, there are few details available regarding what’s set to take place. In contrast, it looks as though the series will be somewhat of an investigative piece. As reports suggest, the family that currently lives there is looking for assistance in identifying what may be causing the on-going paranormal activities.

The movie based on the house’s apparent hauntings follows the Perron family as they experienced a range of hauntings, which eventually led to the house being sold. Since then, it’s had a range of owners, although it’s only since the film was released that it grew a cult following.

The series will air 24 hours a day between May 9 and 16 on TheDarkZone.tv and will follow the daily lives of occupants Corey and Jennifer Heinzen. Whether or not any paranormal activities will be caught on camera remains to be seen. Should the events highlighted in The Conjuring, then this immersive experience is one that shouldn’t be missed.