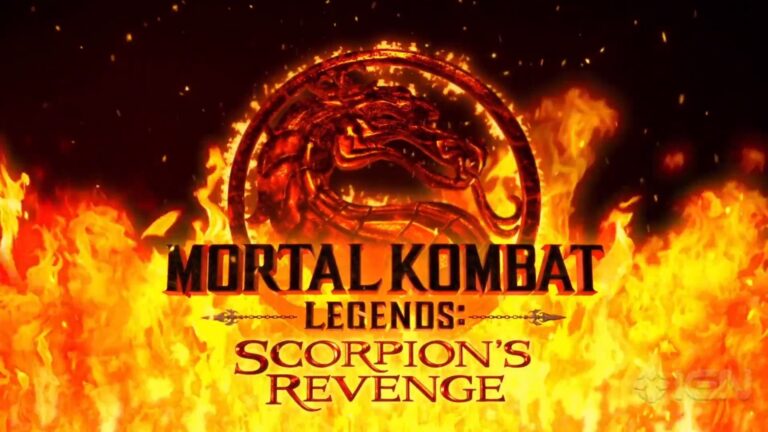 The upcoming Mortal Kombat animated movie, named Mortal Kombat Legends: Scorpion’s Revenge, has finally given us fans something to get excited about as it drops its first official trailer.

The trailer showcases a handful of our most loved Mortal Kombat characters, including Goro, and despite its name, the general feel for the R-Rated movie is a familiar one, as it looks to follow on from the franchises main story, a tournament among worlds.

As well as Goro, the trailer features Scorpion, Sub-Zero, Johnny Cage, Liu Kang, Raiden, and many more. And while there’s not too much given away in the video, it’s clear to see that the animation will contain a lot of violence, just how we like it.

If you are yet to witness the exciting new trailer which displays some of the most iconic video game characters of all time, make sure to check it out below!