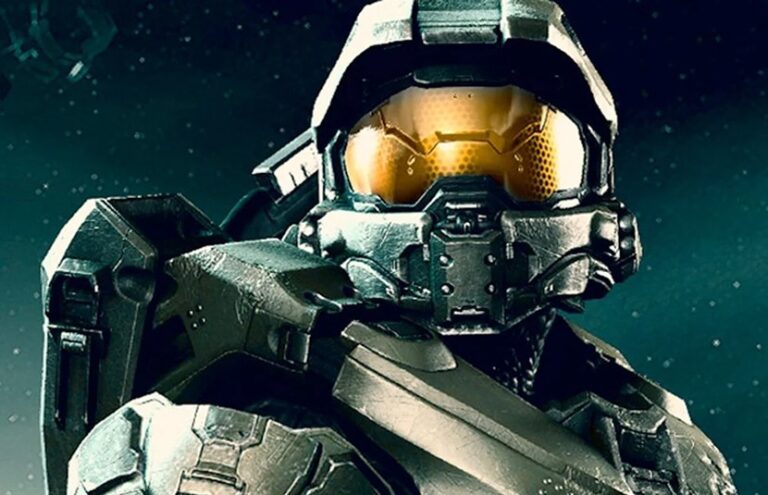 Showtime will be creating a small screen adaptation of the ‘Halo‘ video game franchise. Showtime has ordered a nine-episode season.

The project is being described as Showtime’s “most ambitious series ever,” and promised to “enthrall fans while also drawing the uninitiated into a world of complex characters that populate this unique universe.” Otto Bathurst will direct, with Kyle Killen and Steven Kane as showrunners.

Bloody Disgusting reports that Pablo Schreiber (Orange Is The New Black, Den Of Thieves) has signed on to play the role of the infamous Master Chief. Yerin Ha will be playing Quan Ah, who is described as “a shrewd, audacious 16-year-old from the Outer Colonies who meets Master Chief at a fateful time for them both.”

Gary Levine spoke to IGN about the project last year, and had this to say:

“It is a new story but we are being incredibly respectful of the canon and working with the Microsoft 343 people to be sure we don’t violate any of that,” Levine said.

“It is a very different genre, it’s futuristic, space-based science-fiction, it’s not fantasy. It took us a long time to get the script but we felt like we had something that was really interesting and felt like it belonged on Showtime in terms of its character depth, and it’s gonna be a big show.”