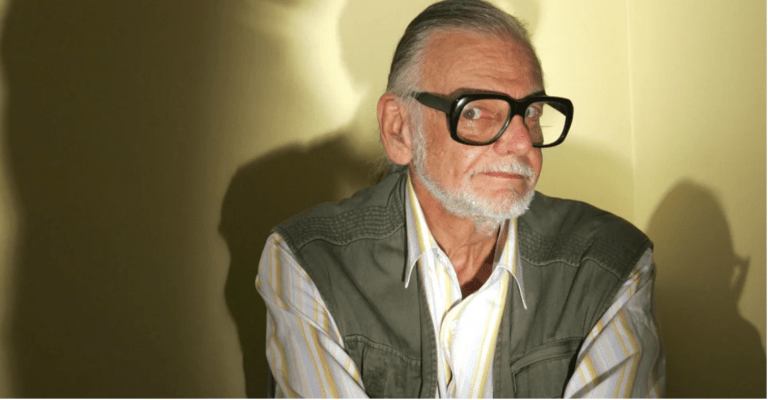 Legendary filmmaker, George A. Romero, and New York Times bestselling author, Daniel Krause, have come together and collaborated on a novel named The Living Dead, which is due to hit shelves on June 9th.

The horror icon that is George A. Romero, unfortunately, passed away in July of 2017, and it was feared that his partially completed novel would never see the light of day. Fortunately, Romero’s estate decided to work with Daniel Kraus, who is known for novelizing The Shape of Water with Guillermo Del Toro, to finish Romero’s unfinished project.

Now that the work is complete, the two outstanding talents will gift us with The Living Dead, a new story of the beginning of a zombie plague, which starts from the first rising, and adventures far beyond.

George A. Romero had a sensational career throughout his life and has been involved in film dating all the way back to the 1960s where he directed a short movie called Expostulations.

More notably, he was credited as a writer, director, and actor in the 1968 horror-flick, Night of the Living Dead. The movie followed a ragtag group as they barricade themselves into an old farmhouse in attempts to remain safe from the outbreak of bloodthirsty, flesh-eating monsters who are rampaging through the East Coast of the United States.

Romero has been nominated for 22 awards and managed to claim 16 wins throughout his career in film.

His entire known film involvement can be found HERE, where you can see everything he achieved in his work. He won awards for Night of the Living Dead, Monkey Shines, Diary of the Dead, among others.

If you are interested in George A. Romero’s work and cannot wait until his new novel finally drops, go over to Entertainment Weekly and read the excerpt from The Living Dead to see what the zombie outbreak book has in store for you.