Freaked DISCOVER THE ART OF PUBLISHING
Home Movies Pee-Wee Herman, But more on the dark side?! 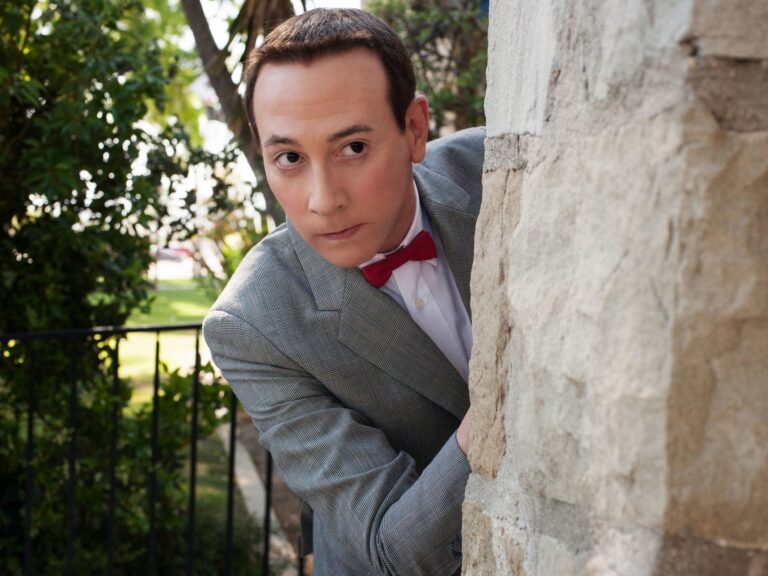 There’s been a handful of classic characters getting a new remodeled dark version in recent times with a trend of going for an R rating. It’s now been revealed that Paul Rubens is interested in a darker adaptation for Pee-Wee Herman.

The plot would see Pee-Wee break out of jail, become a movie star, and struggle to overcome a drug and alcohol addiction. Eventually, Herman breaks down and finds himself in a hospital where he receives shock therapy.

Ruben admitted he even contacted Josh and Benny Safdie to collect their opinion on the potential movie and claimed the brothers were considering the project.

Would you follow the comedic character’s venture into a dark new world and follow his chaotic path through conviction and addiction?

If you’re a millennial and have no idea who Pee-Wee Herman is, check out this old Netflix trailer for Pee-Wee’s Big Holiday.