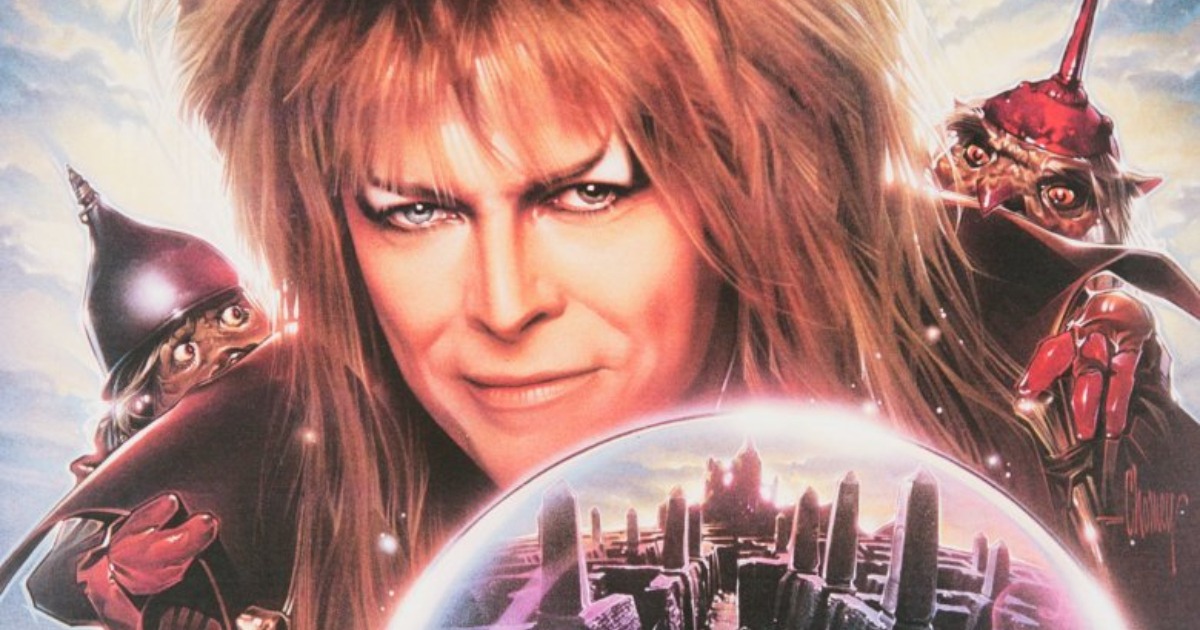 Fans of the 1986 cult classic Labyrinth (dir. Jim Henson, prod. George Lucas) rejoice – a sequel is coming and it’s bringing some Hollywood heavy-hitters along with it.

Scott Derrickson is known for directing hit movies such as The Exorcism of Emily Rose in 2005, Sinister in 2012, and Marvel’s Doctor Strange in 2016. Declining to return as the director of the Doctor Strange sequel, he signed on to the Labyrinth team and will be directing the much-awaited second installment of the famous fantasy franchise.

Also added to the team is Maggie Levin, a writer and director known for her debut work on season 2 of the sci-fi show Miss 2059 (2016) and also on the featured episode ‘My Valentine’ on Hulu’s exclusive Into the Dark (2018).

Bringing on Scott Derrickson will certainly be the right call – his love of dark, creepy, and fantastical movies has led him to a successful directing career, with his biggest movies approaching a billion dollars at the box office, making a combined $900.6 million.

Maggie Levin is earlier on in her career, but that hasn’t stopped her from making quite a name for herself already. Her experience in writing and directing sci-fi on Miss 2059 will certainly lend her a good hand in writing the necessary whimsical fantasy the Labyrinth sequel most definitely requires.

Also finding commercial success directing her debut episode in In the Dark, ‘My Valentine’ is one of the highest rated episodes of the series, giving her another spooky edge that she will need to be successful in the world of The Goblin King.

With more big names like Lisa Henson producing and Brian Henson executive producing, this sequel to the iconic 1986 classic is sure to appease both Bowie and The Dark Crystal fans, old and new.