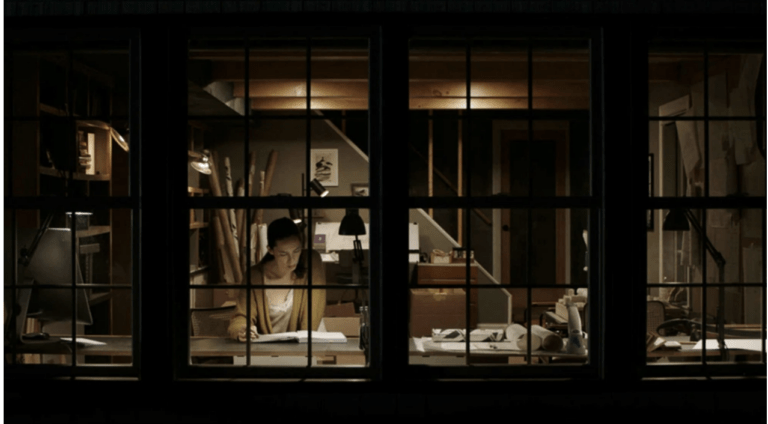 This year’s Sundance festival seems to have produced a number of promising horror titles, most prominent amongst them being a film dubbed by early viewers as ‘The scariest ghost story for years’.

The Night House which, by way of a 12million dollar deal with Searchlight, became the first film from this year’s crop to land a major deal, has been the major talking point for horror fans coming out of this year’s festival.

The film, directed by David Bruckner, who enjoyed success with folk horror creeper The Ritual features Rebecca Hall in what has been described as a ‘towering’ performance and has been lauded for its innovative use of jump scares which apparently ‘Arrive without any warning’.

That the film has been said to be reminiscent of classic 1970s horror flicks has been seen as indicator of quality and whilst no release date has yet been confirmed, judging by the word of mouth praise the film has received it is definitely one to keep on the radar.