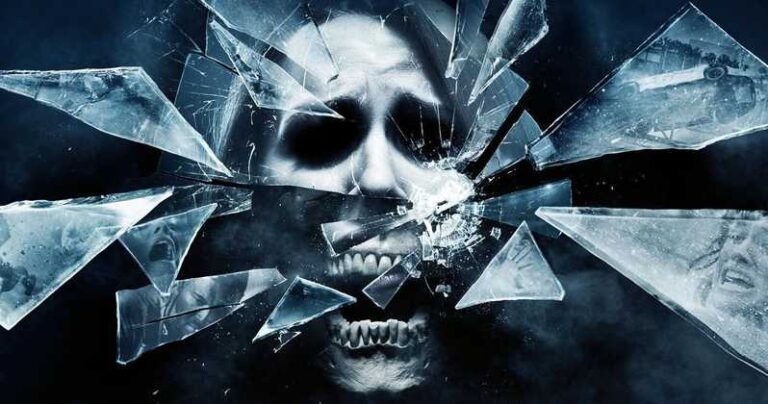 It looks like a reboot of the ‘Final Destination’ franchise is on the horizon.

The Hollywood Reporter broke the news, which included that ‘Saw’ writers Patrick Melton and Marcus Dunstan will be working on the project. Plot details have not yet been revealed, however, it has been confirmed the reboot will be a re-imagining of the original series. New Line Cinema will produce the film.

New Line Cinema has been killing it in the horror department lately. They’ve seen success with their ‘Conjuring’ franchise, as well as their adaptation of Stephen King’s ‘IT,’ which will be getting a sequel soon. A remake of ‘Nightmare On Elm Street’ is also in the works, which has a ton of potential as well.

For those of you unfamiliar with the original ‘Final Destination,’ below is a brief synopsis:

“Alex Browning (Devon Sawa), is embarking on a trip to Paris. Alex experiences a premonition – he sees the plane explode moments after leaving the ground. Alex insists that everyone get off the plane and 7 people including Alex, are forced to disembark.

“All watch as the plane actually explodes in a fireball. He and the other survivors have briefly cheated death, but will not be able to evade their fate for very long. One by one, these fugitives from fate fall victim to the grim reaper.”