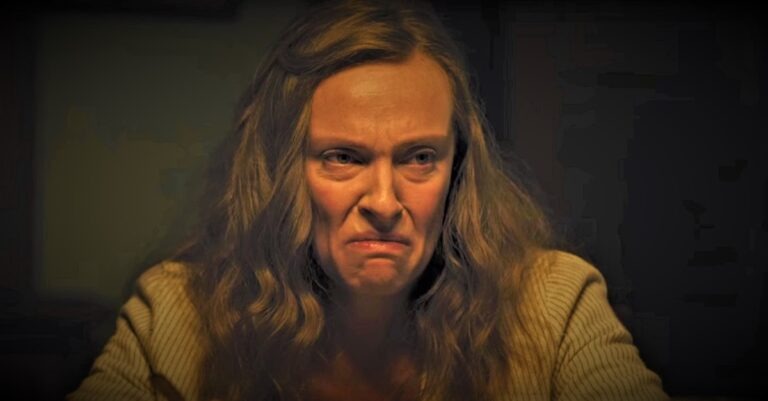 Toni Collette who starred in Hereditary, Little Miss Sunshine, and most recently Knives Out, will headline Netflix’s upcoming dramatic-thriller, Pieces of Her. (via Deadline)

When a Saturday afternoon trip to the mall with her mother suddenly explodes into violence, an adrift young woman’s conception of her mother is forever changed.

The television series will be based on Karin Slaughter’s 2018 book of the same name, with Minkie Spiro set to direct the 8-episode show.

According to Wikipedia, the show premise will go as follows.
Pieces of Her follows the story of Andrea who is caught in a deadly mass shooting at a local diner. Moments later, she witnesses her mother Laura, violently eliminating the threat with such ease. As Andrea begins to unravel her mother’s actions on that very day, her perspective on their entire familial relationship takes a new turn. Soon after, figures of her mother’s past reappear and she is forced to escape. While on the journey, she attempts to piece together the remnants of truth that her mother buried long ago.

Toni Collette has had some outstanding performances in her acting career, but no more so than her brilliant work in the disturbing Hereditary back in 2018.