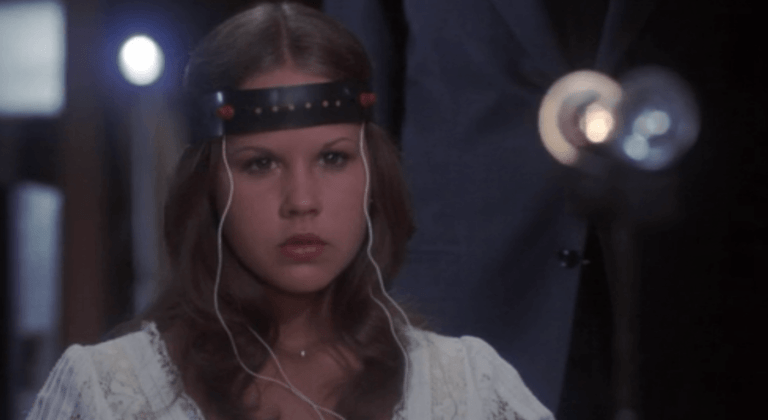 1973’s ‘The Exorcist’ is one of the greatest horror films of all time.

It was a huge success upon its release. Many fans wanted a sequel, thinking it would live up to the original film. However, what was released four years later was a huge disgrace. John Boorman directed ‘The Exorcist II: The Heretic,’ which did terrible at the box office and received all around terrible reviews.

William Friedkin, director of the original ‘Exorcist,’ offered his thoughts on the sequel on “The Movies That Made Me” podcast. It’s safe to say Friedkin is not a fan of the film (via Entertainment Weekly):

“I tell you, I did see a great deal of Exorcist II, under the following circumstances. I was at the Technicolor lab, color timing something, and one of the timers said, ‘We just finished Exorcist II, would you like to have a look at it?’ And I don’t know why, but I went into the room and I sat through maybe 40 minutes of it,” Friedkin said.

“It’s the worst piece of s*** I’ve ever seen. It’s a fucking disgrace. And God, what a cast it had — Richard Burton, and Max von Sydow, and Louise Fletcher, plus Linda Blair. James Earl Jones. That’s the worst 40 minutes of film I have ever seen, really, and that’s saying a lot.”