Ready for some scares?

Because let’s be honest, recent movies are not that scary. Or it might be that we as an audience have been desensitized to gore and jump scares. That is why directors have to try much harder to instill that fear in us.

Well, it looks like one movie might succeed in this. I mean the trailer truly did scare the hell out of the critics, so we have our finger crossed. It has everything from creepy dolls to eerie children. What more could we as an audience ask for? I know that trailer is not really a good representation of the movie sometimes, but that might change. 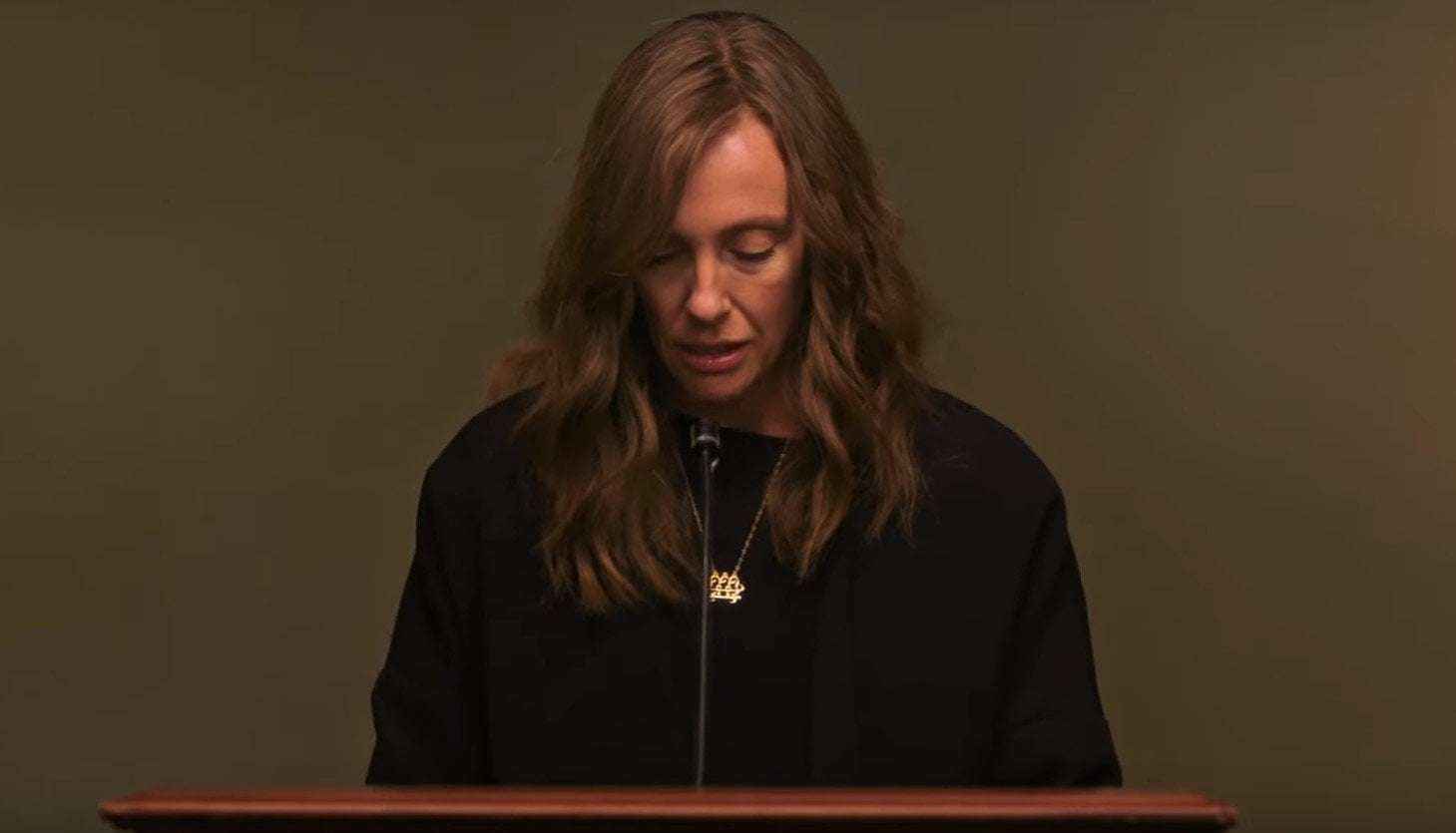 When the matriarch of the Graham family passes away, her daughter’s family begins to unravel cryptic and terrifying secrets about their ancestry. The more they discover, the more they find themselves trying to outrun their sinister fate.

Hereditary will hopefully live up to the hype. 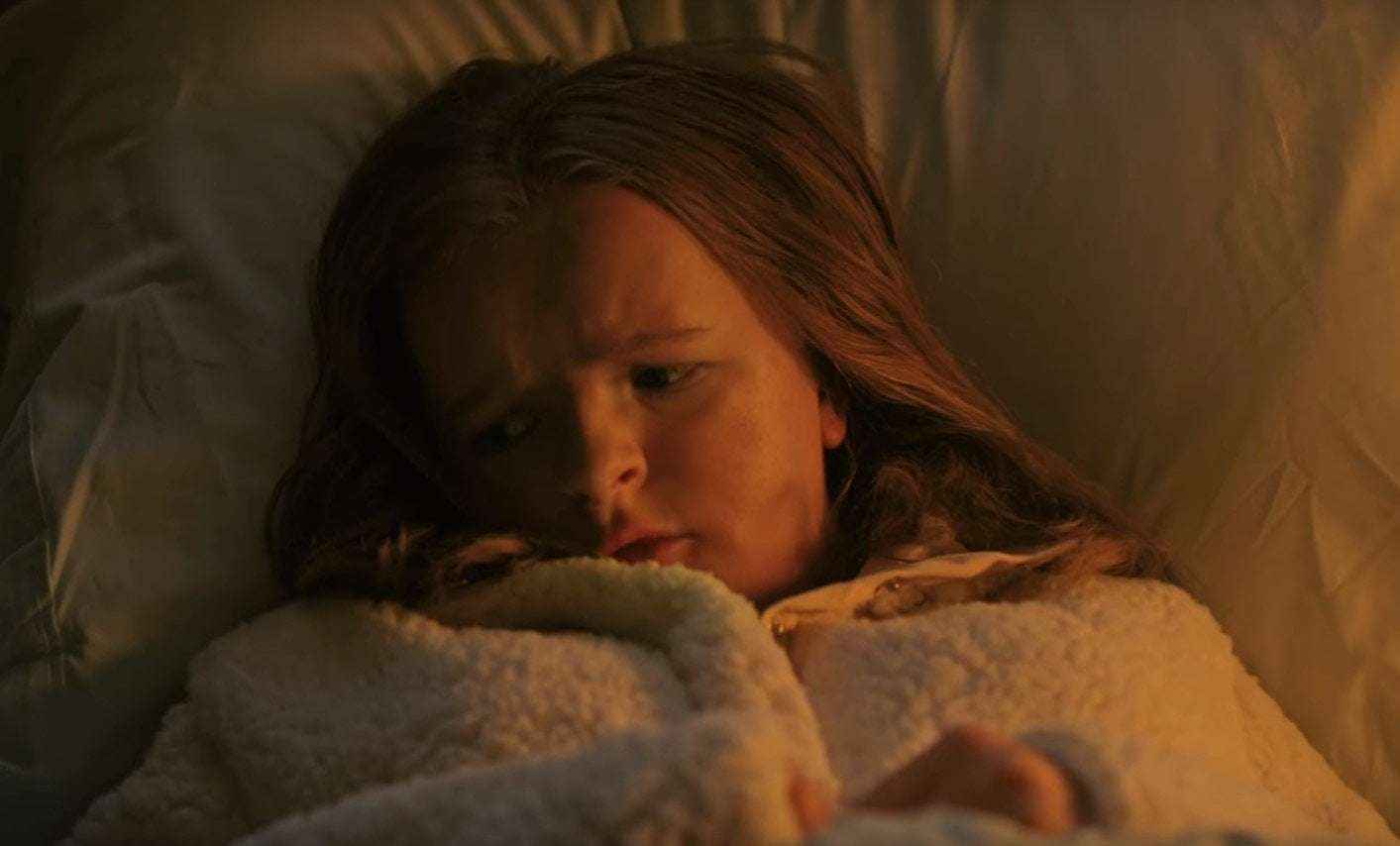 While this is nothing new. I mean which family is perfect? Everyone has problems with their parents, but this movie will probably take it to a whole new level as evidenced by the trailer. Annie did call her mother ‘a difficult woman’ at her funeral, now that is definitely a sign of some strange things going on underneath the innocent demeanor no?

The two-minute trailer invokes a rather unpleasant experience for the viewer. From Annie’s eerie obsession of miniature-making to her sons’ violent outbursts, everything in the trailer is there to rattle us. And that’s not mentioning the Annie s daughter, Charlie’s creepy behavior.

The music in the trailer just makes it that more unsettling.

The movie will be out in theaters on June 8.

We won’t hold you any longer; Following is the full trailer.