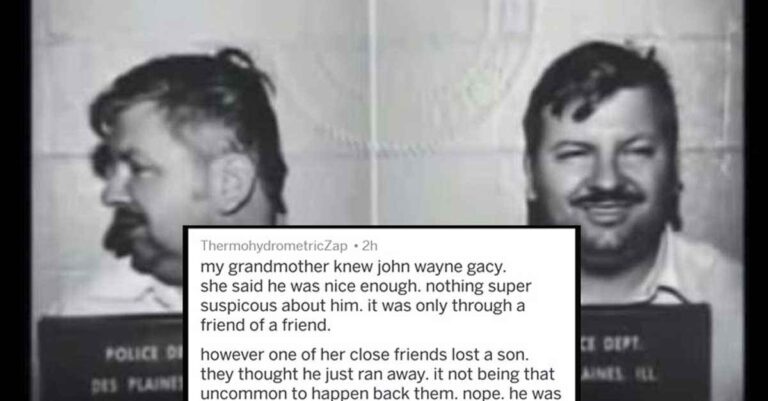 Have you ever met a person who later turned out to be a Serial Killer?

Well if you haven’t and have absolutely no idea what its like then allow us to tell you stories that people from Reddit have shared on their encounter with real-life serial killers. At first, there was nothing noticeable or anything unusual about them, in fact, they actually seemed nice and harmless. However, later these “harmless” people came out as sadists and murderers. So clearly we should never be too quick to judge because you never know if the person you’re sitting next to is a psychopath.

So check what the Redditors have to share, hear them out and learn from their terrifying experience.

Scroll down and enjoy!

Taking the life of his own child. 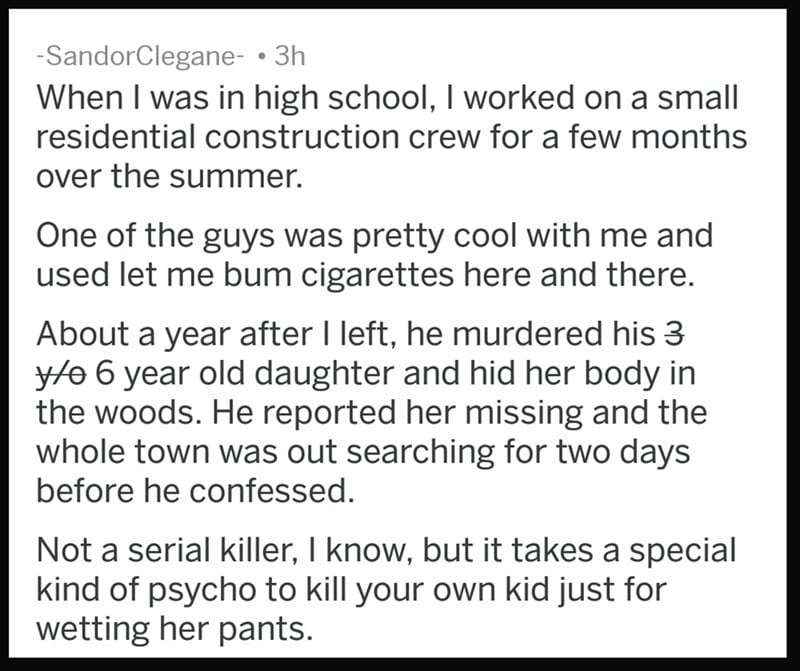 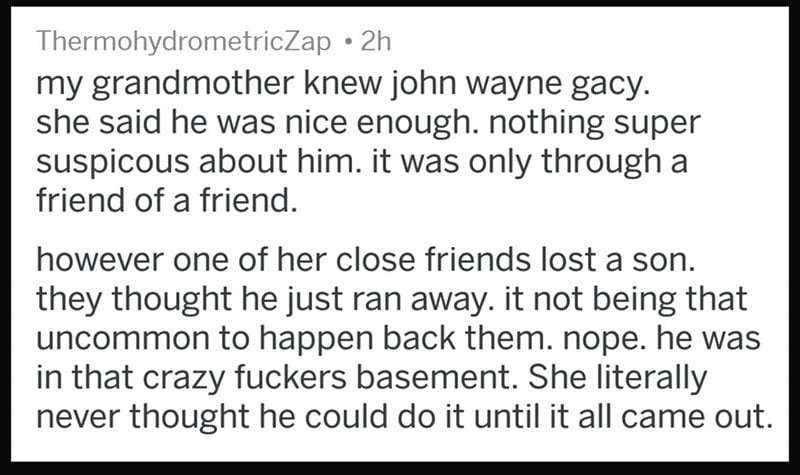 The story behind the documentary Dear Zachary. 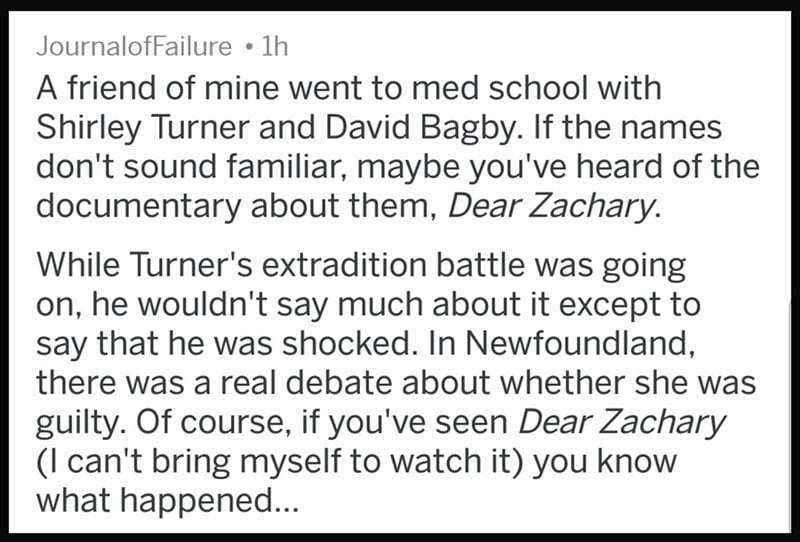 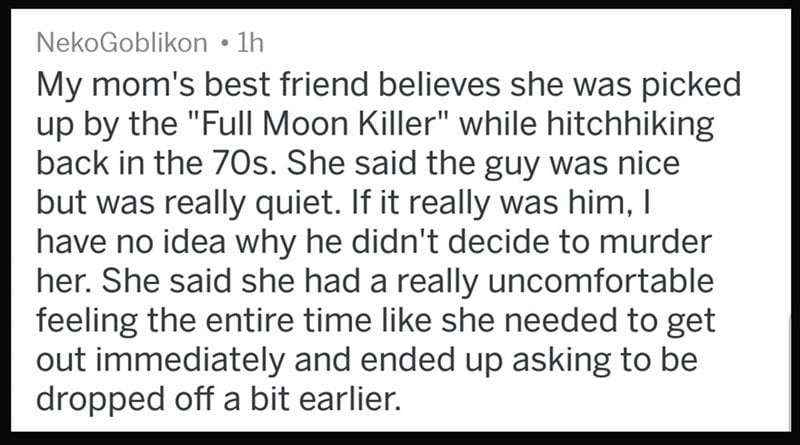 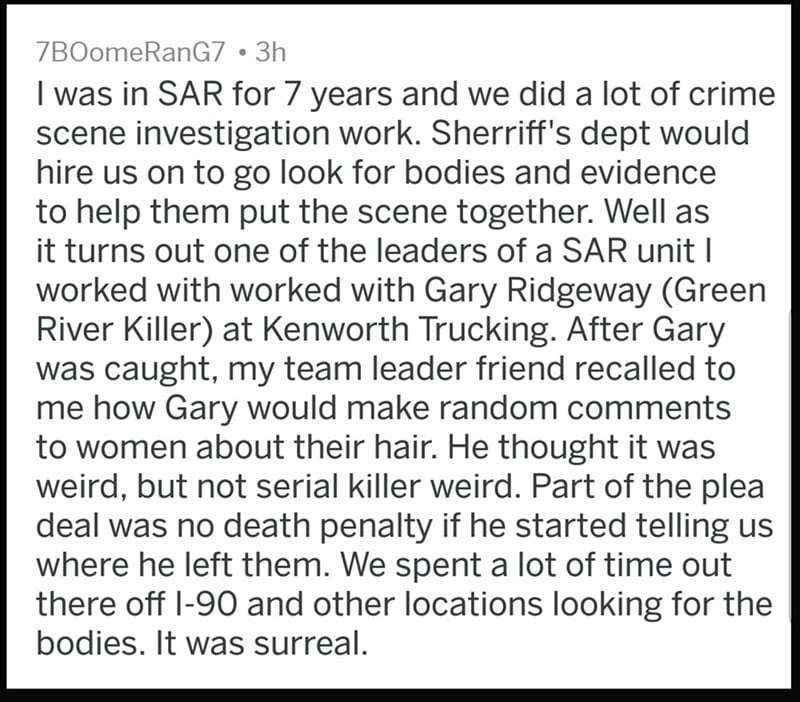 Blowing up a house. 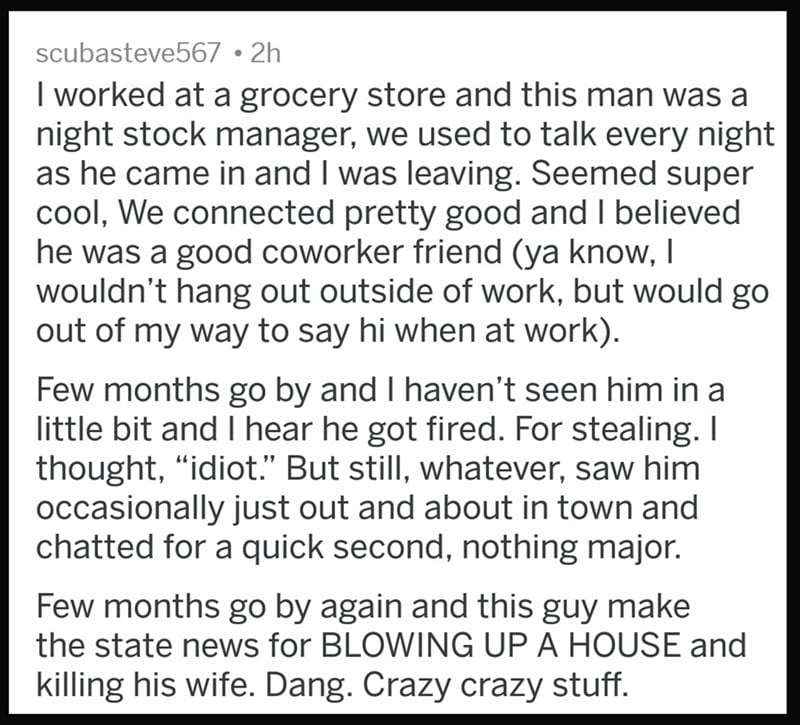 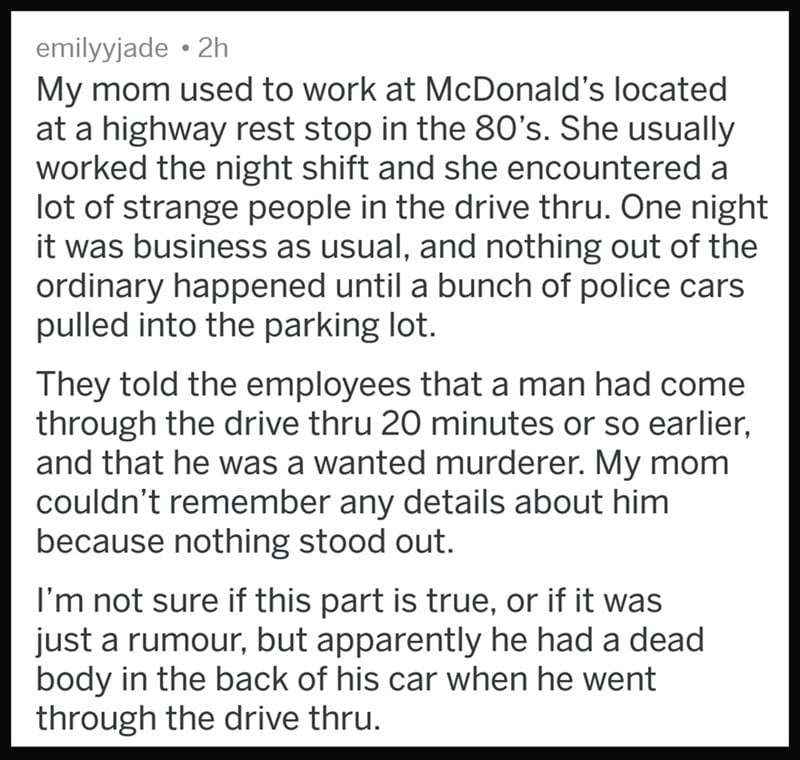 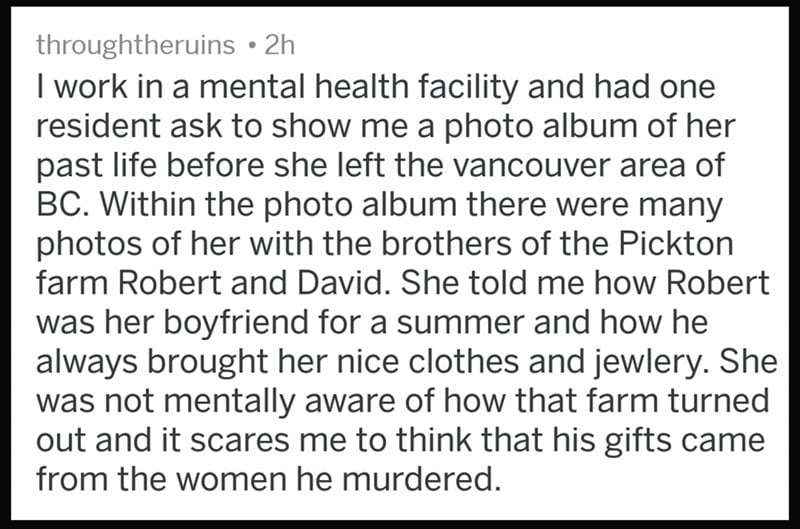 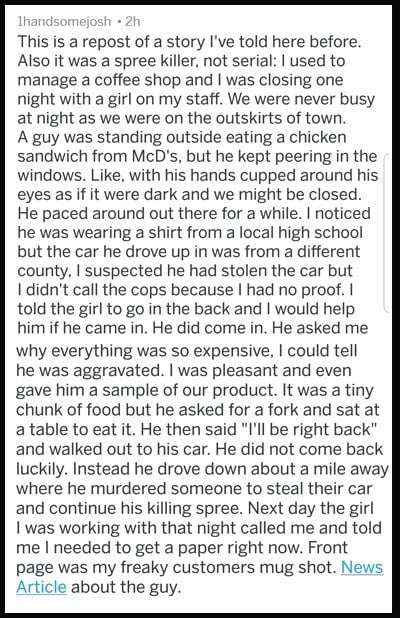 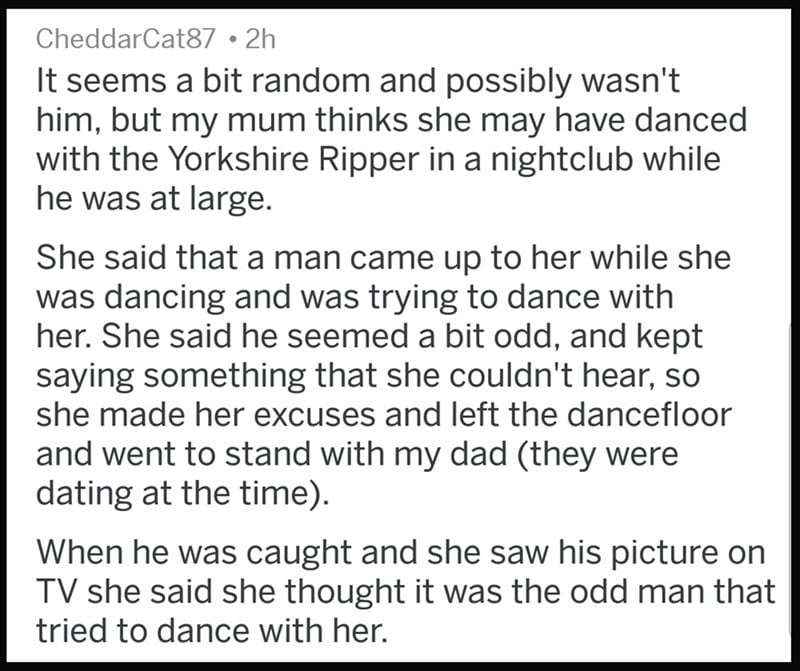 Murderer and a thief.

So that was that. And if you ask me these stories were really disturbing and scary. Clearly, something you don’t see every day. But, what do you think? Share your views with us in the comments below and also follow us for more stories every day.