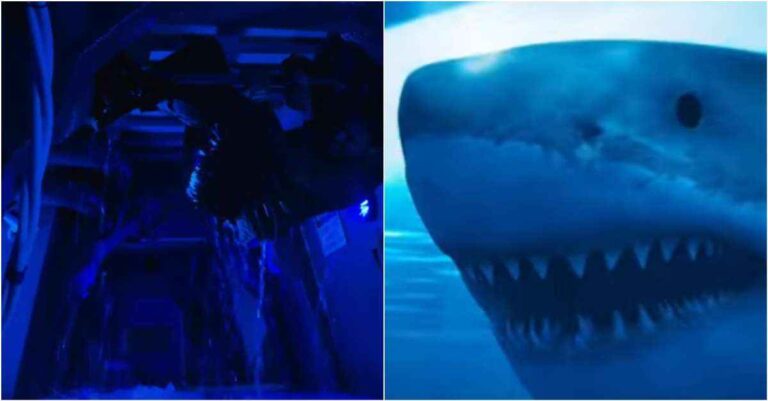 Ready for a shark chomp fest?

Yes, that line totally makes sense. That is if you watched the original deep blue sea. I can’t see why you didn’t since it is probably one of the best shark horror movies apart from Jaws. 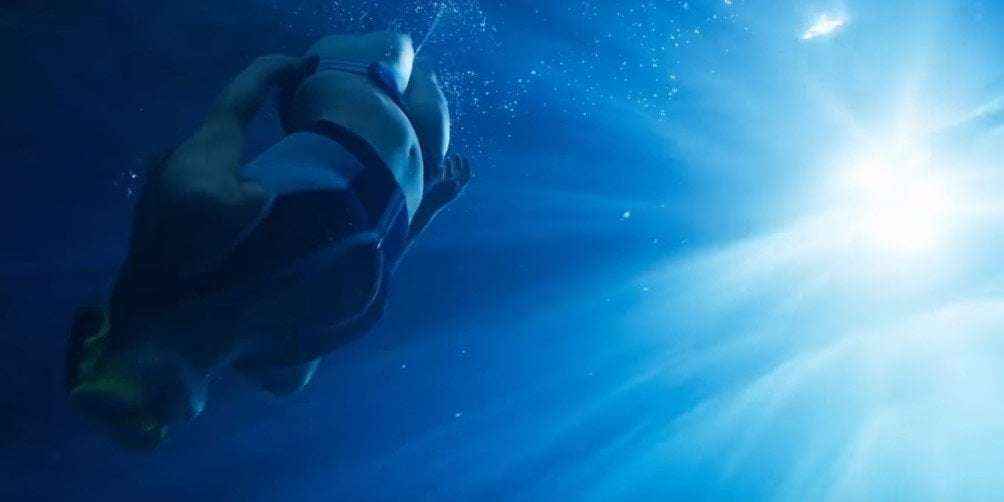 Well, there is pretty good news for fans of shark movies. There is a sequel for deep blue sea coming and by the trailer, it is clear that it is going to be just as violent and bloody as the first one with better cgi of course.

It has been 20 years since the original film.

Hopefully there is not going to be much more waiting. This movie is set to be released in April so it is only a few months away. The main premise of this movie is that Carl Durant (Michael Beach) is experimenting on bull sharks.

Now, I don’t know about you but that seems like a recipe for disaster and the shark conservationist Dr. Misty Calhoun (Dannielle Savre) will agree with me.

These aren’t ‘normal’ bull sharks either. 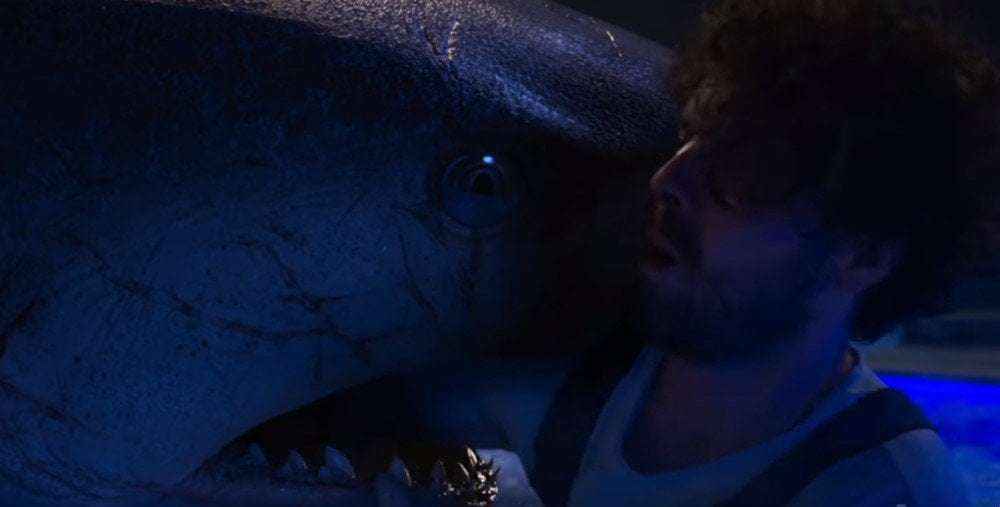 Durant has actually genetically altered the sharks to make them full of “teeth, muscle, and killer instincts.” 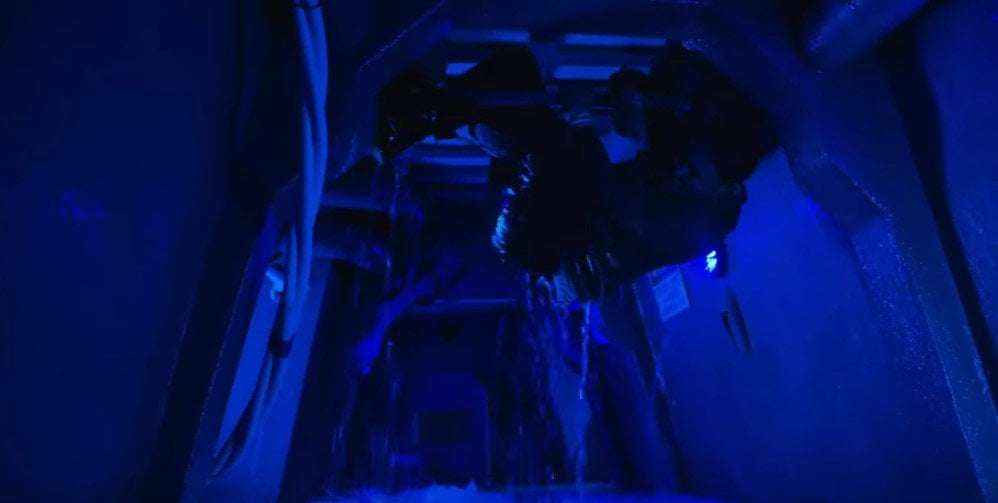 We are a true sequel. We wanted to keep to the spirit of Deep Blue Sea and why people love it. The research was used on the sharks in Deep Blue Sea 2 comes from the mythology and story line of the first movie.

We have given the lead shark a personality and hope the fans will embrace that as it really helps the storytelling and the narrative in a way that the first one didn’t.

I don’t know about you but I’m waiting for this movie with bated breath.

Following is the full trailer.