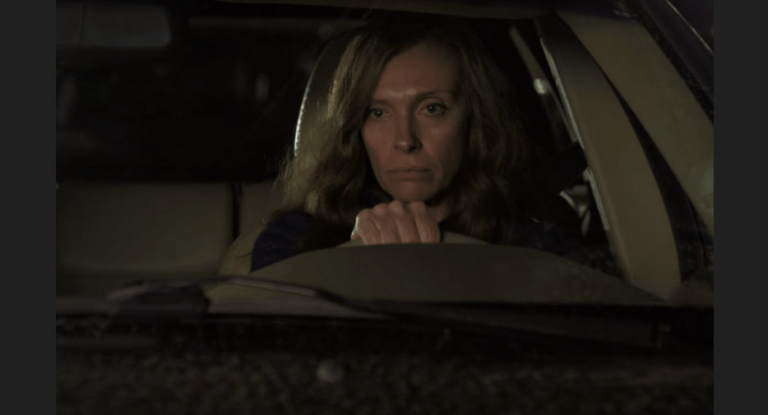 The Freakiest And The Scariest Movie So Far

The love and craze for horror films is something most people can relate to. You might not be into Fiction or Sci-Fi, but horror is a genre loved by almost everyone. Doesn’t matter if you are young or old, no one can resist watching something that’ll cause adrenaline rush!

So, as we know the Sundance Film Festival just ended a week ago, which familiarized us with the upcoming movies of 2018. Let’s be honest, everyone’s impatiently waiting to see what great movies this new year will bring us. There were gossips everywhere after the Festival regarding the new upcoming movies. However, there seems to be some extra hype about this one particular horror movie that is said to be the freakiest one by far. By the looks of it, this movie just might change your perspective on horror films. People are already considering it a rival to the famous movie “The Exorcist.” Till now it has been called “too scary” and a “masterpiece.”

HEREDITARY isn’t just the freakiest thing I’ve seen in ages, but by far the most emotionally upsetting. Never feels like a tease; every scare has a very cruel purpose. Toni Collette astonishes. Couldn’t have asked for a more satisfying end to my #Sundance2018.

The story of the film is about a family who is struggling after the death of their grandmother when some strange and dark things begin to unfold. It appears as if the grandmother had been hiding things from everyone, and after her death, the family starts to discover more about their ancestry and the more they find out, the deeper they fall into it.

This review says it all!

HEREDITARY is so disquieting, you’ll be gasping for air in the theater. Utterly believable supernatural horror. There will be no scarier movie this year. If there is, it means we’re in a new golden age. #Sundance

“The Graham family starts to unravel following the death of their reclusive grandmother. Even after she’s gone, the matriarch still casts a dark shadow over the family, especially her loner teenage granddaughter, Charlie, whom she always had an unusual fascination with. As an overwhelming terror takes over their household, their peaceful existence is ripped apart, forcing their mother to explore a darker realm in order to escape the unfortunate fate they’ve inherited.”

There is much more to this amazing horror film than you think. The fragment of the plot that you just read above might seem somewhat interesting and terrifying, but it’s nothing compared to how scary it’s actual movie trailer is. Personally, when I watched this, it shook me real bad and gave me chills. Don’t believe me? Have a look at it yourself! Enjoy!

CAUTION: WATCH AT YOUR OWN RISK!

If you have watched this trailer and can’t contain your excitement, just to let you know this movie will hit the theatres in June. Don’t miss it out, guys!