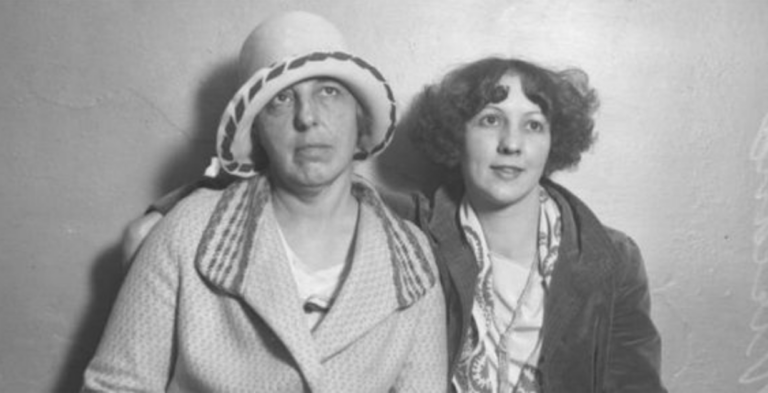 The Blackburn Cult, which was officially titled by its members as ‘The Divine Order of the Royal Arms of the Great Eleven’ and shortened to ‘The Great Eleven Club’ was created by a woman named May Otis Blackburn, accompanied by her daughter Ruth Rizzio. Throughout its history, the Blackburn cult was linked to many mysteries, including deaths, disappearances and blood rituals. Blackburn led her followers to believe that she was in direct communication with angels, and had been tasked with writing a book that would reveal the secrets of earth and heaven.

Here’s a list of just a few of the crazy things that went on.

1 . They Tried Their Hand At Resurrecting The Dead

Willa Rhodes was the daughter of two Blackburn cult members, William and Martha Rhodes, and she died due to an untreated infection on the first day of 1925. Willa was previously named as a ‘high priestess’ by Blackburn herself and as such Willa was an important figure in the community. Because of this Blackburn promised that she would resurrect Willa “When Jesus returned”. The cult traveled around with her body for fourteen months and then buried her underneath the floorboards of the Rhodes’ home. When the authorities discovered Willa’s corpse three years later it was mummified and wrapped in salt and spices and surrounded by the corpses of seven dead dogs.

2 . They Baked A Woman In A Brick Oven

Florence Turner was a 30-year-old disabled woman who had joined the Blackburn cult. Not much is known about the details of her demise, but what we do know is that she was placed in a brick oven which was built by the cultists and baked in an attempt to cure her disabilities. She died from her injuries two days later.

3 . The Cult Was Disbanded Over A Case Of Fraud

Considering all of the heinous crimes and atrocities that the Blackburn cult committed, it seems almost trivial that it came to an end due to its leader being charged with fraud after a man by the name of Clifford Dabney pressed charges against her after he gave Blackburn $50,000 to finish her book and share secret treasures. Even though she went in front of the supreme court in 1931, the case was ultimately overturned and Blackburn walked away scot-free. And speaking of scot-free…

4 . No Blackburn Cult Member Was Ever Charged

Despite the multiple disappearances and deaths that went on in the grounds of the cult, not a single one of them was charged with a crime. This included the disappearance of Rizzio’s husband Samuel Rizzio, shortly after Rizzio herself was caught buying poison. His body has never been found and Rizzio explained that the poison was meant to be part of one of the cult’s rituals where they walked over rocks. There were also multitudes of s** scandals for which no one was ever officially blamed and an unattributed death during one of the cult’s ‘whirling dervish’ dance ceremonies.