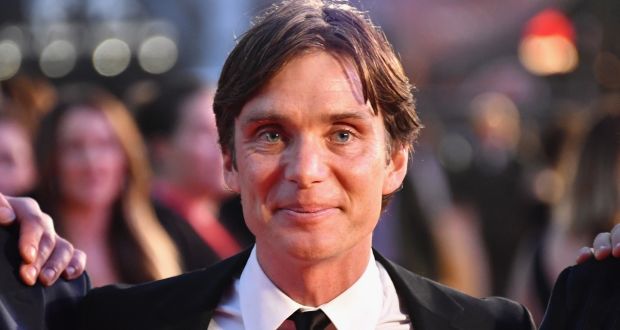 It looks like Emily Blunt’s new co-star for ‘A Quiet Place 2‘ has been found.

The Hollywood Reporter has learned that Cillian Murphy (Red Eye) is negotiating to star opposite Blunt in the film. Plot details are being kept very much under wraps, however, THR notes Murphy will play a man with mysterious intentions, who joins the family unit.

John Krasinski will return to direct the sequel, with Emily Blunt, Millicent Simmonds, and Noah Jupe all reprising their roles. Paramount has issued the film a May 15, 2020 release date. Krasinski had this to say about the sequel in a recent interview with Business Insider:

“I don’t even see it as a sequel,” Krasinski said. “Emily [Blunt] actually blew my mind by categorizing it the correct way after I pitched it to her. She said, ‘This isn’t a sequel at all — this is the second book in a series of books. It’s a widening of a world.’

“And I thought that’s the best way to look at it. It doesn’t feel like a sequel — it’s a continuation of living in that world.I can’t wait to get in there and keep writing and see what this movie wants to allow itself to be. And that will happen in the script process and the shooting and the editing.

“But I think what’s cool about the second part of this movie is the same set of rules have to apply. I can’t just introduce a world where you can make a ton of sound, and if I did, there would have to be a reason for it. So it’s figuring out if there are smart and clever ways to do it.”