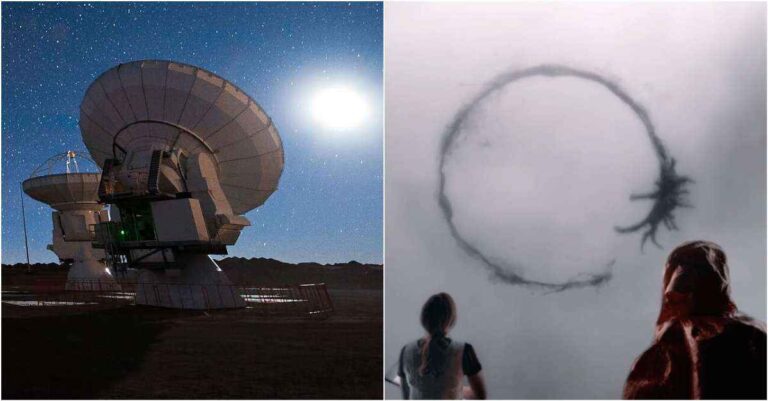 There are billions of stars in the universe.

More appropriately, there are billions and billions of stars and planets. While we are much more aware of the galaxy we live within. We still have no doubt that there are many more galaxies just like us surrounding the unimaginably large universe.

So why is it that we have never met another life form such as ours?

I mean there has got to be more species like us in this universe no? We can’t possibly be alone right? It is quite probably that many more planets can have the same ecological system as Earth so it is a huge possibility that these planets will be able to develop life.

So why haven’t any other intelligent species ever contacted us? 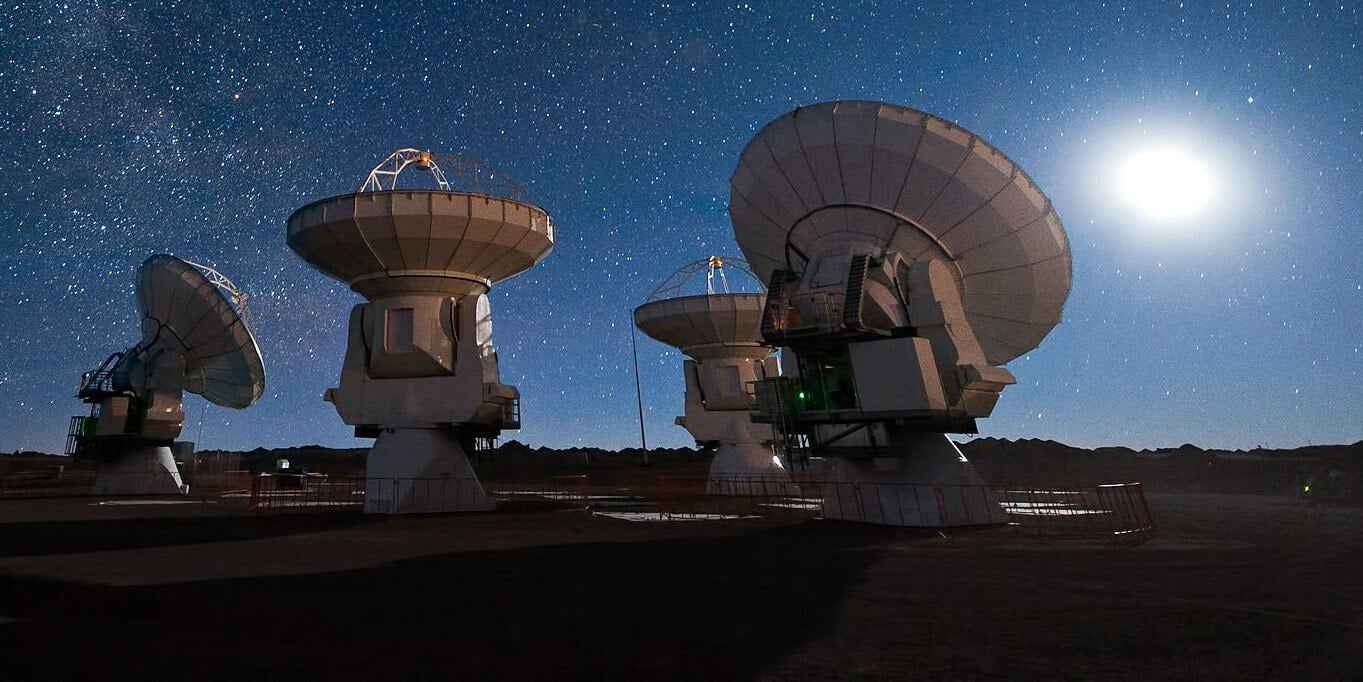 Well there is one theory that might explain it; Fermi Paradox which was named after a Nobel-Prize physicist Enrico Ferm. He is the person who is behind the examination of the high probability of alien life and the complete lack of evidence. Considering the size and scope of our known universe and our eager attempts to contact life forms throughout the galaxy, If there was any kind of alien form; the question stands, Why don’t we have any kind of evidence whatsoever?

While it is true that this has alluded Scientists for generations as who isn’t curious about this subject matter? Nikola Tesla even suggested that their electrical transmission system could pick up disturbances in and around Mars that might allude to alien life forms being present there.

After that, Many astronomers have sent out Voyager probes to detect and kind of life there. However they have mostly turned up empty handed. Although there is one instance that is worth mentioning. In 1977, there was an unexplainable blip recorded by the Ohio State University’s Big Ear radio telescope. It has been known as the Wow! Signal but we still don’t ave much to go on.

Researchers have however, put out a new theory to satisfy the Fermi Paradox.

This theory has actually been put out by the researchers at Oxford’s Future of Humanity Institute and the Astronomical Observatory of Belgrade. It might sound weird at first but they do have a point. You see, they seem to think that aliens are sleeping. Yes, that is it. The reasoning behind it that Intelligent forms will be able to deduce that it is not the right time to explore the Universe.

So essentially they are just waiting till the Universe cools down. As we already know, As the Universe expands it is slowly beginning to cool down itself. So it might be clear to the Intelligent extra-terrestrial life forms that it would be hard to find resources in the extremely hot conditions around us.

Sandberg and Cirkovic seem to think that there might be old and powerful civilizations that don’t think it is the right time to venture out into the universe so are just waiting out this period. As they have stated before. “In principle, running processing becomes 10 times more efficient if your computer is 10 times colder (measured in Kelvins)”

This theory is however based upon a number of assumptions that might be just assumptions after all with no real proof backing them up. But it is definitely a theory we can explore. “There are civilizations that mature much earlier than humanity. These civilizations can expand over sizable volume, gaining power over their contents. A civilization can retain control over its volume against other civilizations and Aestivation is largely invisible.”

So can the sleeping aliens theory really be true? 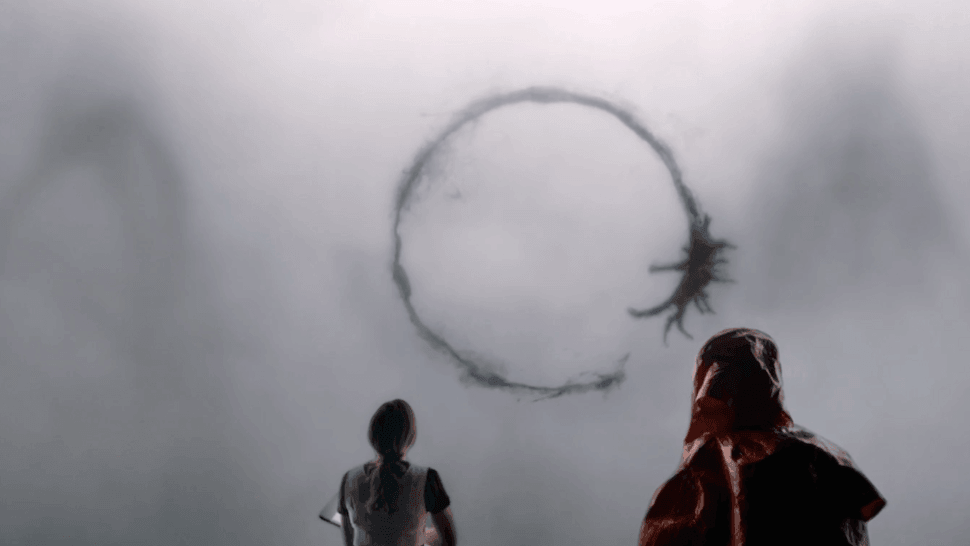 Is an ancient civilization just waiting till it is the right time to explore and populate the Universe? Or is this all mostly based upon assumptions? Well, that is a high probability that this theory is just that; A theory and nothing else.

Sandberg, Cirkovic, and Armstrong themselves believe that it might be just a theory and that they do not have enough evidence to support it. So in their mind it is just another possibility that may require further research. Sandberg personally believes “the likeliest reason we are not seeing aliens is not that they are aestivating, but just that they do not exist or are too far away.”

While it is true that alien form not existing is a huge assumption since there has got to be some other form that currently resides in this universe not unlike us. It is quite a high probability that there much be other planets that boast the same or similar environment such as Earth and are able to develop life.

At the end of the day, we need to cover as much space as possible before we can say anything for sure. After all knowing whether an intelligent life form outside of Earth exists or not can be key to our survival in the future.